Audit: $13,700 Bonus Paid to Dickson County Director of Schools Not Approved by Board 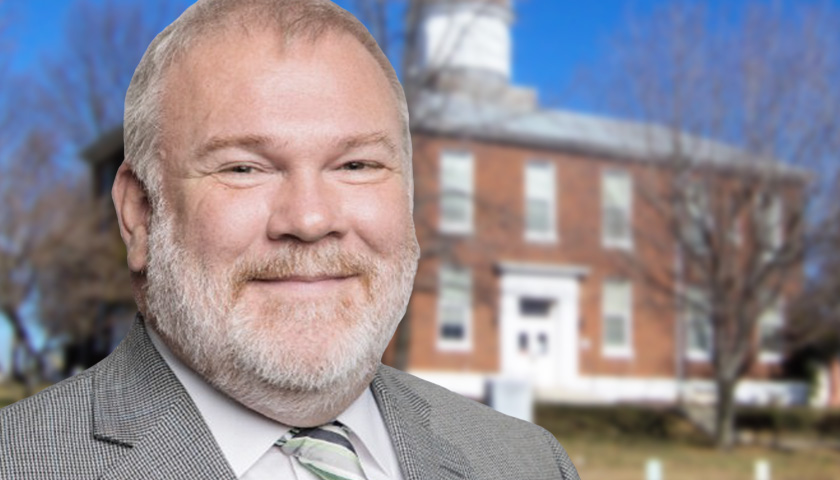 An audit of Dickson County schools found Director of Schools Danny Weeks received $13,700 in compensation as part of a federal grant that was not part of his contract.

That payment also was not approved by the Dickson County Schools board.

The finding was the third recent comptroller audit finding of similar payments made as part of a grant approved by Tennessee’s Department of Education as part of the Elementary and Secondary School Emergency Relief fund.

Weeks was part of a consortium with Cheatham County and Hickman County schools leaders for oversight and support in ESSER grant planning. An audit found a similar $9,000 payment was made to Cheatham County Director of Schools Cathy Beck for work with the consortium.

“The Dickson County Board of Education acknowledges that Dickson County Schools has received the ESSER Planning Grant, that the Director of Schools and other staff are receiving compensation for work according to the grant documents, that work is being performed outside of normal work hours, that such work is permissible under the Director of Schools’ contract and that such work does not interfere with the performance of duties,” the district said in its written response to the audit finding.

The comptroller’s office could not find evidence the board of education knew about Weeks’ additional compensation or evidence whether that additional work conflicted with Weeks’ normal duties.

The audit also found four more issues in Dickson County, including the county clerk’s office failing to secure a $3,115.88 deposit, which was left unsecured in an office and then found to have been stolen by inmates who had been assigned to move office items.

That amount was later recovered and deposited. A $1,945.02 deposit in the Office of Solid Waste also went missing and was not recovered.

Expenses for the school department’s Central Cafeteria Fund exceeded the amount approved by the county commission by $110,884

“We believe Dickson County should consider adopting a central system of accounting, budgeting, and purchasing,” said Comptroller Jason Mumpower. “This would bring the school department’s budget and finance function into a central office with the county and highway department’s finance operations. A centralized office can significantly improve accountability and the quality of services provided to citizens.”

Jon Styf is an award-winning editor and reporter who has worked in Illinois, Texas, Wisconsin, Florida and Michigan in local newsrooms over the past 20 years, working for Shaw Media, Hearst and several other companies. Styf is a reporter for The Center Square.
Photo “Danny Weeks” by TOSS. Background Photo “Dickson County Courthouse” by Brian Stansberry. CC BY 3.0.