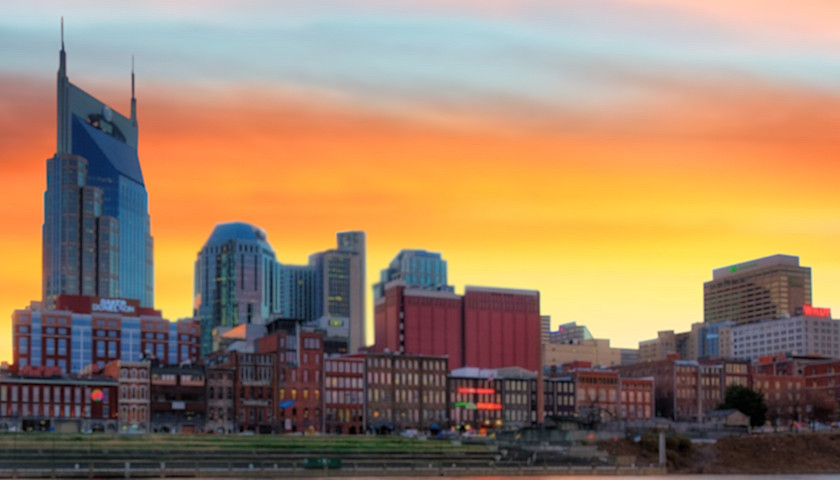 The Star News Network features coverage of news, politics, and policy at the state level from our family of digital news outlets. We round out our daily coverage with national stories and thoughtful commentary of interest to our readers.

The senior management team of Star News Digital Media are the majority shareholders of the company.

Michael Patrick Leahy is the CEO and Editor-in-chief of Star News Digital Media, which owns and operates a family of state focused conservative news sites, including The Tennessee Star, The Ohio Star, The Michigan Star, The Minnesota Sun, The Virginia Star, The Georgia Star News, The Florida Capital Star, The Arizona Sun Times, The Wisconsin Daily Star, and The Star News Network.

He is also the host of The Tennessee Star Report, broadcast weekday mornings from 5 am to 8 am on 98.3 FM and 1510 WLAC in Nashville.

Leahy was the sole proprietor of The Tennessee Star website from its launch in February 2017 to August 2018, when it was acquired by Star News Digital Media, a company in which he is the majority shareholder.

He has been a Breitbart News contributor since 2012, and is the author of Covenant of Liberty: The Ideological Origins of the Tea Party Movement, published by Harper Collins’ Broadside Books imprint in 2012, and co-author of The Star News Digital Media Guide to the Constitution and Bill of Rights for Secondary School Students, published in 2019.

An early innovator in social media, Leahy founded Top Conservatives on Twitter in 2008 and organized and hosted the February 20, 2009 conference call of a handful of activists, including Jenny Beth Martin of Tea Party Patriots, Dana Loesch, and Star News Digital Media co-founder Christina Botteri that launched the Tea Party Movement one week later.

A native of upstate New York, he is a graduate of Harvard College, has an MBA from Stanford University, and has lived in the Nashville area since 1991.

Christina Botteri is the CTO and Executive Editor of Star News Digital Media, and co-founder of the Star News Education Foundation. She is the designer and developer of the Star News brands, websites, and books; and has more than two decades of experience working in communications, media and public relations, and social media for technology startups. She was active as an early organizer of the Tea Party movement in 2009 and 2010.