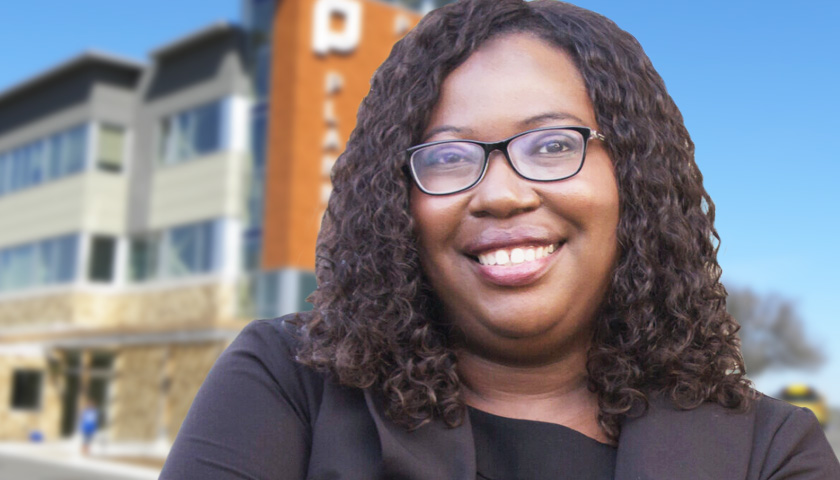 The CEO of Minnesota’s largest abortion provider is also a sitting legislator who is sponsoring and voting on bills to expand abortion access.

Rep. Ruth Richardson, DFL-Mendota Heights, voted in favor of the “Protect Reproductive Options (PRO) Act” last week, a bill that would enshrine the “fundamental right” to abortion in Minnesota law.

She did not recuse herself from the vote. House rules require members who have an “immediate interest in a question” to avoid voting on it.

State law also requires elected officials to disclose potential conflicts of interest in cases where their decisions would “substantially affect” their “financial interests or those of an associated business.”

Richardson is co-sponsoring a bill to repeal several regulations on the abortion industry, including restrictions on the use of public funds for abortions and a law that protects infants who survive abortions.

“Politicians don’t belong in your examination room. Cast a vote tonight to ensure access to abortion health care is a decision between a patient and their provider,” Richardson said on Twitter after supporting the PRO Act.

Prior to casting her vote, Richardson hosted U.S. Health and Human Services Secretary Xavier Becerra for a panel discussion in her capacity as Planned Parenthood CEO.

The PRO Act protects the “fundamental right” of “every individual,” including minors, to access “reproductive health services,” including abortion, contraception, and sterilization.

Amendments to ban partial-birth abortions and third-trimester abortions failed in the DFL-controlled House.

Republicans strongly objected to her appointment, calling it a “clear conflict of interest.”

“Minnesota has a citizen-led legislature. It is made up of educators, farmers, physicians, nurses, real estate agents, insurance professionals and many other professions. And we are fortunate for their expertise and perspectives,” Richardson said in a statement at the time. “The legislature has clear processes to avoid conflicts of interest, which all members are expected to follow.”

She did not respond to a request for comment from Alpha News Monday.

Planned Parenthood is by far Minnesota’s largest abortion provider, performing 70% of the state’s 10,136 abortions in 2021, according to the Minnesota Department of Health.

In 2020, Planned Parenthood received $730,000 in Medicaid reimbursements, according to Minnesota Citizens Concerned for Life.

Anthony Gockowski is Editor-in-Chief of Alpha News. He previously worked as an editor for The Minnesota Sun and Campus Reform, and reported for The Daily Caller.
Photo “Ruth Richardson” by Ruth Richardson. Background Photo “Planned Parenthood in St. Paul” by Fibonacci Blue. CC BY 2.0.