DeSantis unveiled what he called a “Teachers Bill of Rights” at an event in Jacksonville that would give teachers the go-ahead to oppose their school boards if they believed their policies were against state law.

He also proposed banning teachers unions from automatically deducting dues from paychecks, imposing stricter term limits on school board members and changing the state constitution to allow school board candidates to reveal their political parties in what are now nonpartisan races.

DeSantis said he wants an additional $200 million to the special fund created to raise teacher pay, bringing the total to $1 billion for teacher pay in his recommended budget for the next year. 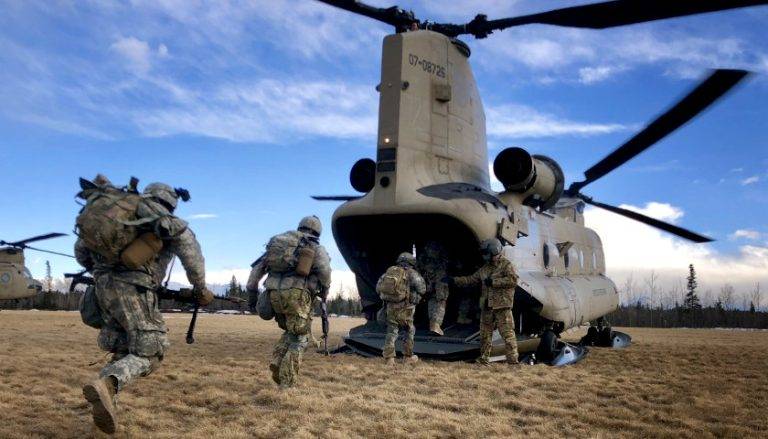 Feb 5, 20235 min read
A vaccinated Army pilot, who was reprimanded after his initial hesitation to receive the COVID-19 vaccination, is still being denied promotion and might not be able to retire, while a woman who allegedly sexually harassed him at a military medical clinic retains her employment. 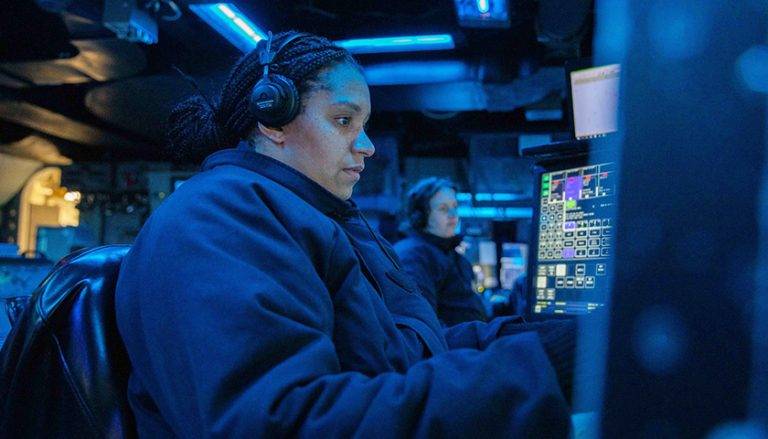 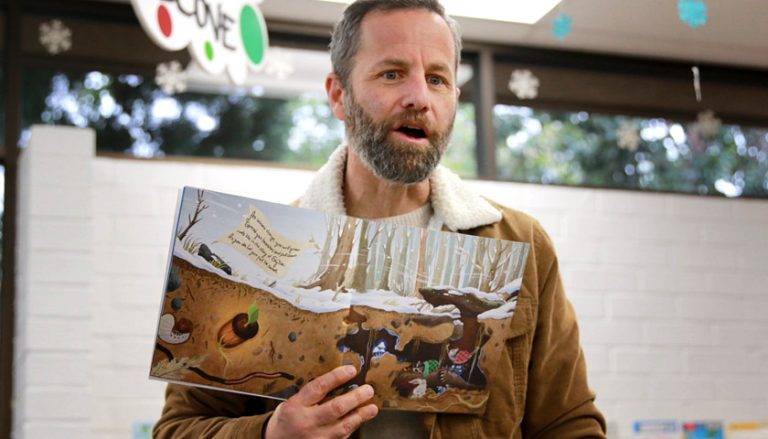 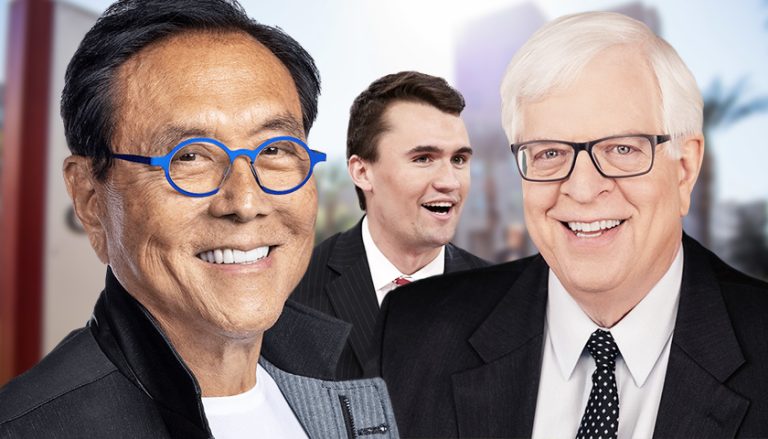 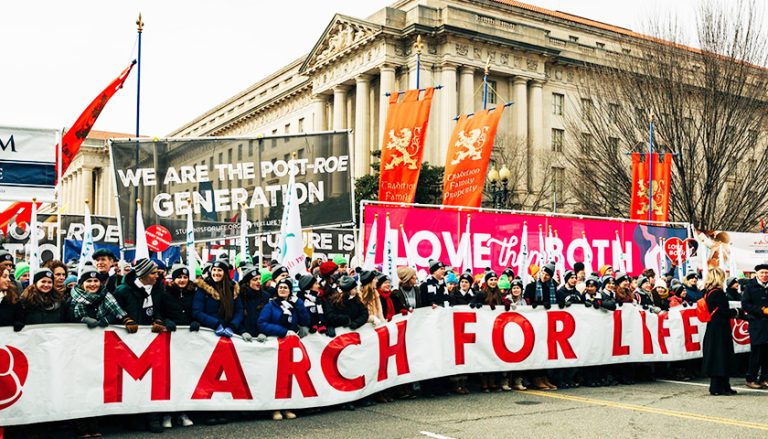 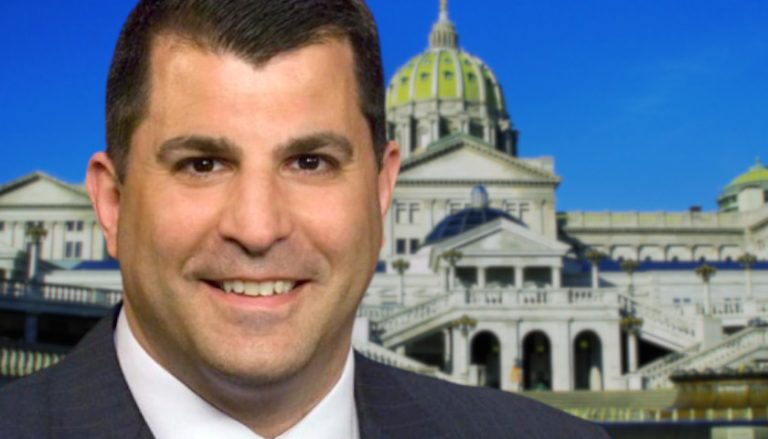 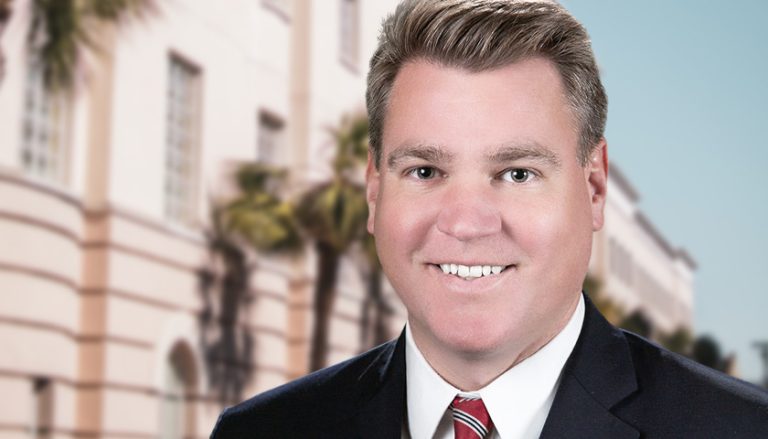 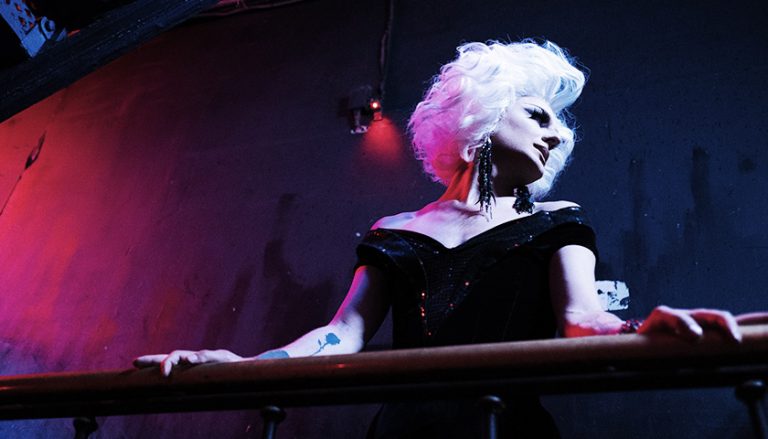 Feb 5, 20233 min read
Republican Florida Gov. Ron DeSantis’ administration moved to revoke an Orlando venue’s liquor license after it allowed minors to attend a “sexual” drag performance, according to a complaint filed by the Department of Business and Professional Regulation, Division of Alcoholic Beverages and Tobacco. The department said Friday that the venue violated Florida statute and would move, therefore, to “enter a penalty revoking [its] license,” according to the complaint. The decision came after the DeSantis administration warned in December it would revoke the venue’s liquor license if it did not age-restrict its “A Drag Queen Christmas” show which featured “sexual” acts.
MORE