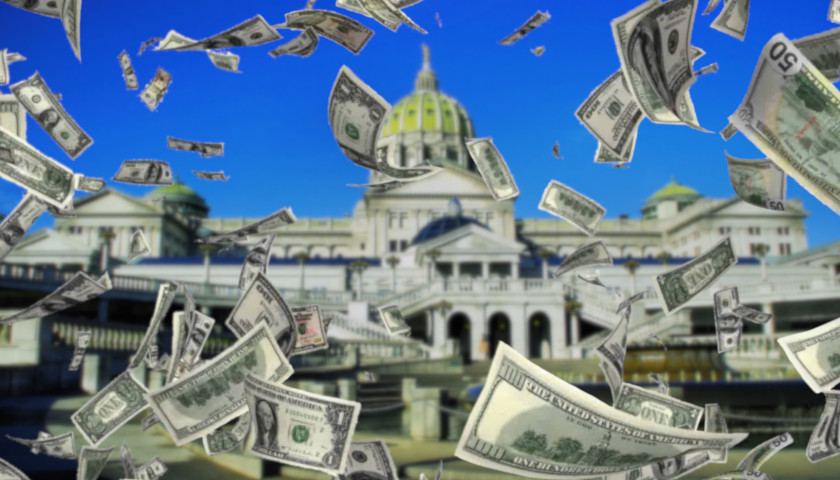 The latest batch of audits for municipal pension plans show a few localities received too much in state aid — and one error led to a $20,000 underpayment.

In West Caln Township in Chester County, officials reported inaccurate data for their 14-person non-uniformed pension plan and 4-person police pension plan. As a result, the non-uniformed plan understated payroll by $11,000, leading to a $700 underpayment from the state.

Though the township will not lose the funding, it will lose the interest that would have resulted, as well as the ability to invest the money sooner. Both pension funds, for police and for non-uniformed workers, remain well-funded. The police pension has a 98.9% funding ratio, and the non-uniformed pension plan has a 101.8% funding ratio.

“Plan officials failed to establish adequate internal control procedures, such as having another individual review the data certified, to ensure the accuracy of the reported data prior to submission,” the audit report noted.

The auditor recommended the township have at least two people certify the data to avoid future errors. Local officials, in response to the report, faulted their advisors.

“We report all participants and their wages on a quarterly basis to our pension consultants and investment advisors (PMRS) and would have thought that they would have advised us as to which staff members qualify for the state aid and are to be included in the annual form AG-385,” officials wrote in their audit response. “Unfortunately, this information was never received by the township from PMRS.”

The auditor emphasized final responsibility falls on township officials themselves.

“Although the municipality may contract with a trustee to administer the financial management of the plan, the fiduciary responsibility for the plan remains with the municipality,” the report noted.

The audit report also noted that $10,000 in state aid was deposited in the township’s general fund, rather than a pension plan, due to a lack of internal controls. The auditor recommended those funds be moved into a pension plan, along with interest.

Over- and underpayments of state aid due to miscalculations aren’t rare in Pennsylvania localities, though many tend to be less than $10,000.