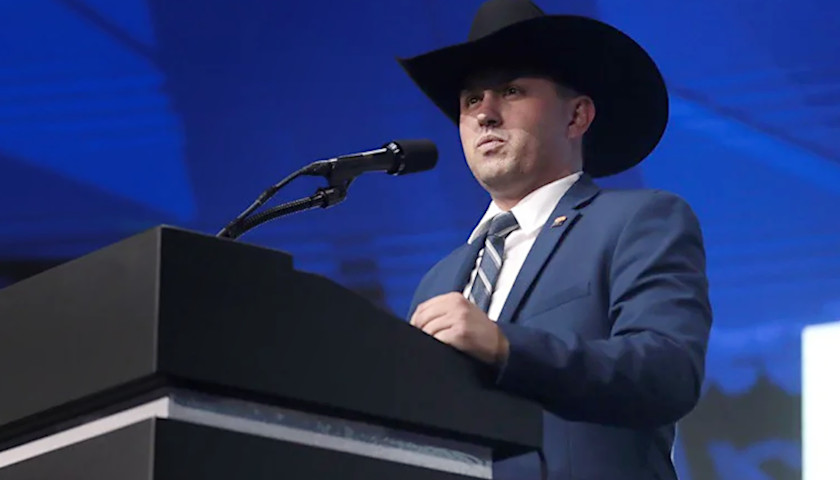 Although Arizona’s state income tax recently dropped to one of the lowest in the nation, a rookie lawmaker disagrees with the concept of having an income tax at all.

“With millions of Arizonans suffering to make ends meet due to the devastating effects of Democrats’ hyperinflation and rising interest rates, I can’t think of a better time to get government out of the wallets of taxpayers by eliminating the income tax altogether,” Smith told The Center Square.

The state collected $9.3 billion in individual income and withholding tax in fiscal year 2022, according to information from the state Department of Revenue. The figure represents a sizeable portion of the state’s total $27.8 billion in gross revenue from that fiscal year.

The state’s economic growth triggered legislation that flattened the state income tax to 2.5 percent, down from a graduated rate with a high of 4.5 percent with an additional 1% tax on revenue over $250,000.

Though Smith has three other House lawmakers willing to sponsor his legislation, his bill faces an uphill climb in a narrowly-Republican House and Senate. Should both chambers agree to erase the state’s income tax, newly-elected Democratic Gov. Katie Hobbs has the power to veto the bill.