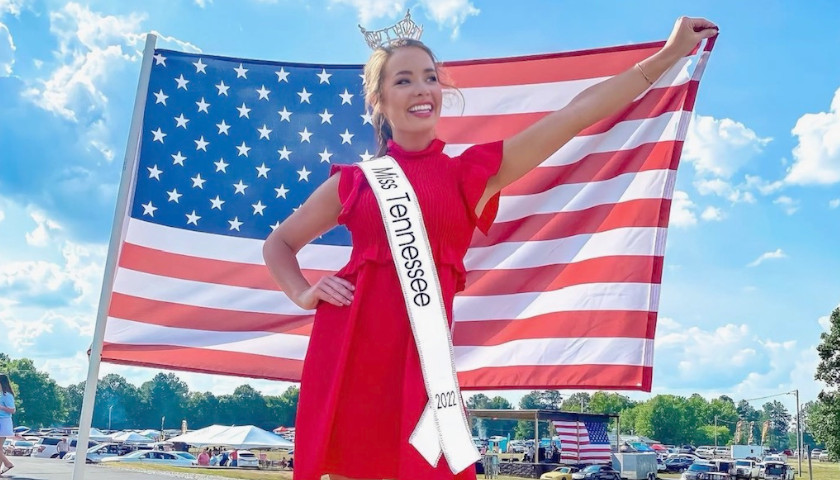 NASHVILLE, Tennessee-Miss Tennessee 2022 is Lauren Dickson. The Parsons native and Miss Lexington 2021 was selected from a class of 36 candidates to become Miss Tennessee on June 25. Dickson is the 69th Miss Tennessee.

Dickson said she has been singing her entire life. When she first applied to run for Miss Tennessee, she had to submit early talent videos from when she was a child. 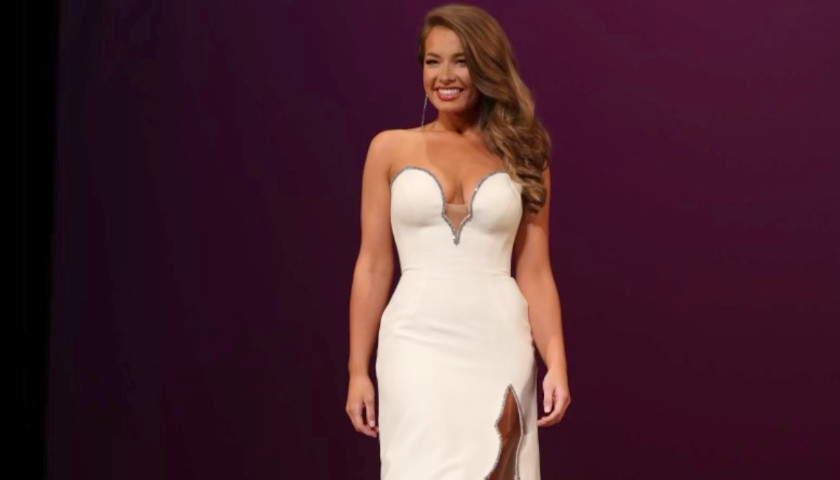 They put the old VHS tapes in the player and recorded the television to get the digital files they needed for the competition.

She stated, “These are videos that I never really watched. The one I chose to submit was from Christmastime, I was three years old, and I was singing everything under the sun.”

The three-year-old sang everything from “This Little Light of Mine” to “Rocky Top.”

Her parents realized her gift and encouraged it. They always wanted her to sing.

“Of course, I grew up mainly singing in church, and when I was old enough, I branched out and sang in talent competitions. They had me in everything and I loved it,” she recalled.

Dickson continued, “I’ve grown up a performer, singing somewhere in public. Everyone in the surrounding small towns and communities knows me for my voice.”

They knew her from singing at weddings and funerals and churches.

“I am known for my God-given gift. I can’t imagine my life without singing,” she acknowledged.

And although she competed in several Miss Tennessee pageants between 2017-2022, she rarely competed in pageants as a child.

“I never pursued that. I was a dancer as well. I was always busy and very athletic. But I did watch all the pageants on TV,” Dickson recounted. 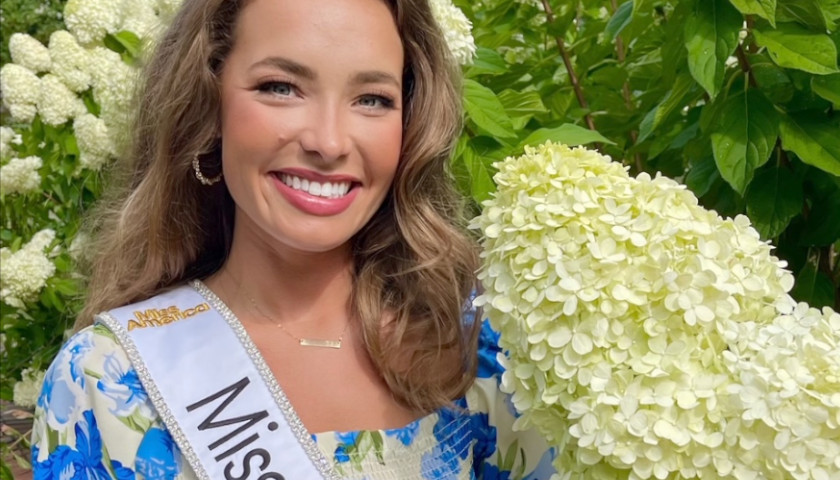 And although her school didn’t have a theater program, she was always featured in the yearly Christmas plays. She was a natural when it came to musical performance.

The first time Dickson was in the Miss Tennessee pageant, she was the talent preliminary winner and placed in the top ten.

“Usually your first year, you don’t win it and that’s OK,” she said.

After several more losses at the competition, finally, in 2022, Lauren Dickson did win Miss Tennessee as she was in her last year of being eligible.

“Being Miss Tennessee is a full-time job. It takes a lot of mental maturity to be able to handle certain situations. You must be vigilant. That is why I am so grateful that I did not win in the first or second year that I competed,” she said.

In 2019, Dickson was first runner-up to Brianna Mason, who became the first African American Miss Tennessee.

She recalled, “I was so thrilled for her because I had watched her compete for many years and it was so deserving. She was so qualified, and I was honored to be in that moment.”

In 2021, Dickson did not make the top five, and she was content to leave that part of her life behind.  However, later that year, the Miss America Pageant raised the age limit to 26, so the former beauty contestant became eligible again. Everyone encouraged her to give it another go.

“I really didn’t want to do it again. But after a lot of prayer and encouragement, at the very last minute, I decided to enter a prelim where I represented my hometown and competed for Miss Tennessee. And you know the ending of that story,” she explained.

All contestants in the state and Miss America pageants are required to implement a social impact initiative. Dickson’s initiative is Heart for the Hungry: Overcoming Food Insecurity across the state of Tennessee.

Dickson is a graduate of The University of Tennessee at Martin and currently pursuing a Master of Business Administration at Union University. Lauren is a financial representative with Modern Woodmen of America. She is passionate about promoting financial literacy and helping families plan and feel secure about their current and future financial situation by utilizing investments, life insurance, and retirement planning.

With her social impact initiative, Lauren works diligently as a food security advocate and fundraising partner with Second Harvest Food Bank. Lauren has raised over $18,000 in funding and distributed over 20,000 meals across West and Middle Tennessee.

The more she found out about food insecurity (which can happen for a variety of reasons), the more she became aware of the importance of proper money management. It is a skill that must be taught just like any other core subject area.

Naturally, Dickson sings for the talent competition. She performed her rendition of “How Great Thou Art” in all but one of the competitions she has been a part of.

She expounded, “My faith is so important to me. If I’ve learned anything in this five-year journey, my faith has been strengthened. It’s never been about me. It’s been my prayer, ‘Lord, just use me in ways that will blow my mind.’ And He has. I’ve been able to tell my story and be honest and transparent about it.”