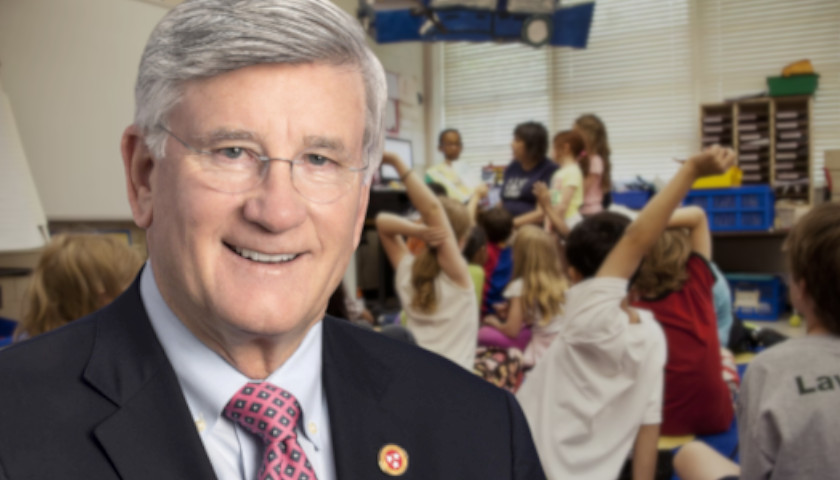 A school voucher pilot program that began this school year in Davidson and Shelby counties could be expanded if new proposed legislation becomes law.

Sen. Todd Gardenhire, R-Chattanooga, has proposed Senate Bill 12 to expand the program to any school district, called a Local Education Agency, with more than five schools that was identified as being in the bottom 10% of schools in performance in 2017 and then was also identified as a priority school in the 2015, 2018 and 2021 cycles.

The current law limits the plan to LEAs with at least 10 schools. The new proposed legislation would increase district eligibility.

The educational savings account pilot program, which passed the Legislature in 2019, was held up by a court injunction until earlier this year, when Tennessee’s Supreme Court ruled in May that the program was constitutional and then ruled in June to deny Metro Nashville’s petition for the court to reconsider its ruling.

“Through our ESA Program, TN families can finally choose the best school for their child,” Gov. Bill Lee tweeted on Nov. 23 with a link to program registration. “Hundreds of students have already enrolled in this life changing opportunity to receive the high-quality education they deserve.”

Students accepted into the program in the two counties were expected to receive $7,572 in funding next year and up to a 6% administrative fee amounting to $454 per student can be applied to that funding.

As of mid-October, 1,000 families had applied and 350 had been accepted into the pilot ESA program.

Jon Styf is an award-winning editor and reporter who has worked in Illinois, Texas, Wisconsin, Florida and Michigan in local newsrooms over the past 20 years, working for Shaw Media, Hearst and several other companies. Styf is a reporter for The Center Square.