Gen-Z’s First Congressman-Elect Says He Was Denied a Lease in D.C. Due to ‘Really Bad’ Credit 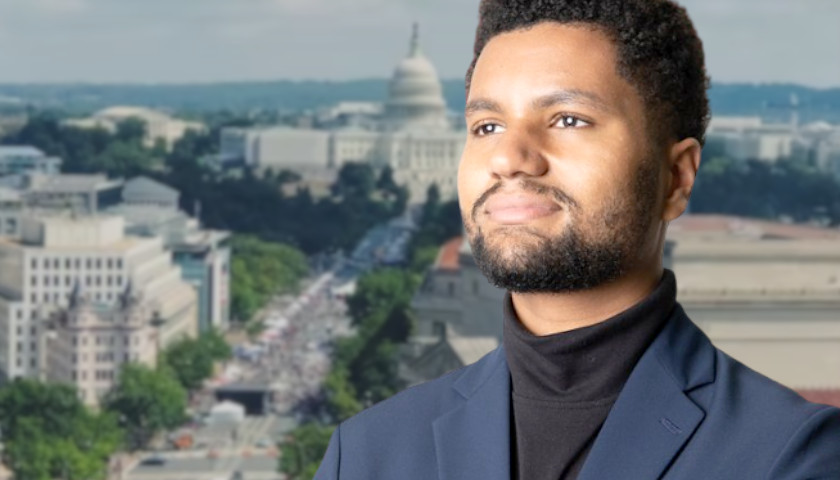 Florida Democratic Rep.-elect Maxwell Alejandro Frost says he was denied a lease on a Washington, D.C., apartment after the landlord initially told him that his bad credit wouldn’t matter.

Frost is slated to become the first Gen-Z lawmaker in Washington when the next Congress is sworn in in January. He was previously a community organizer and will take over the seat of Democratic Rep. Val Demings, who unsuccessfully challenged Florida GOP Sen. Marco Rubio for his seat in the upper chamber in November.

“Just applied to an apartment in DC where I told the guy that my credit was really bad. He said I’d be fine,” he tweeted Thursday. “Got denied, lost the apartment, and the application fee. This ain’t meant for people who don’t already have money.”

The Democrat further asserted that he had accumulated considerable debt while running for office and that had damaged his credit rating. “It isn’t magic that we won our very difficult race,” he said in a subsequent post. “For that primary, I quit my full-time job cause I knew that to win at 25 yrs old, I’d need to be a full-time candidate. 7 days a week, 10-12 hours a day. It’s not sustainable or right but it’s what we had to do.”

The cost of living in Washington, D.C. has increased considerably over the years, more than tripling in the 2000-2018 window alone, according to SmartAsset. The average rent on an apartment in the district stands at $2,335 per month, according to RentCafe.

Ben Whedon is the night editor for the Just the News. He came to the company from Breitbart News and is a graduate of Washington and Lee University.
Photo “Maxwell Frost” by Maxwell Frost.