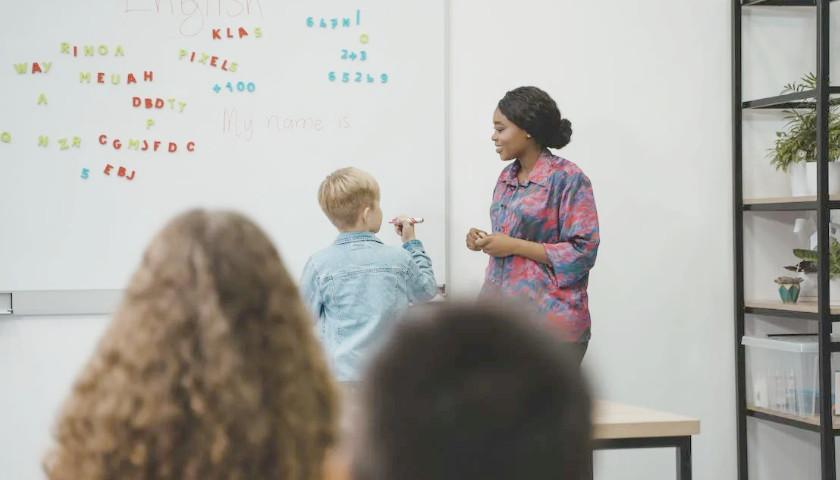 The nation’s largest teachers unions, the National Education Association (NEA) and the American Federation of Teachers (AFT), declined by at least 59,000 members during the 2021-2022 school year, according to the U.S. Department of Labor (DOL) disclosure reports.

The decline in membership comes as the teachers unions have pushed for gender identity lessons in classrooms; in August, the NEA suggested a book about kneeling for the national anthem as a part of a summer reading list for k-12 students. The New Jersey Education Association hosted a drag queen story hour at its 2022 educator convention in November.

The NEA and AFT did not immediately respond to the Daily Caller News Foundation’s request for comment.

Reagan Reese is a reporter at Daily Caller News Foundation.