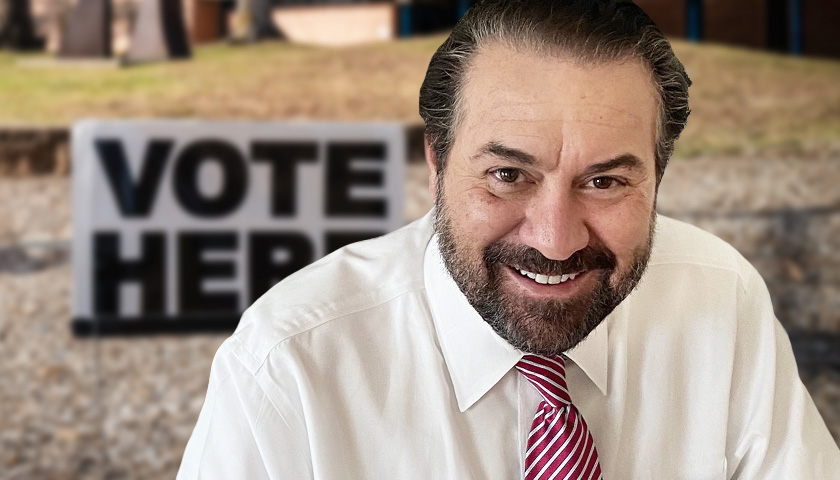 Arizona Attorney General Mark Brnovich (R) released a statement Monday, a mere hours after certifying the canvass of the Arizona General Election, saying he will continue to enforce and defend Arizona’s election laws throughout his term.

“As we gather today to solidify the 2022 midterm election results, many Arizonans of all political persuasions continue to have doubts about our election processes,” said Brnovich. “As attorney general, I have made it one of my office’s highest priorities to defend our election laws and advocate for changes when necessary. I will continue to do so throughout the end of my term.”

The Arizona Sun Times reached out to the Attorney General’s Office (AGO) for additional comments but did not hear back. 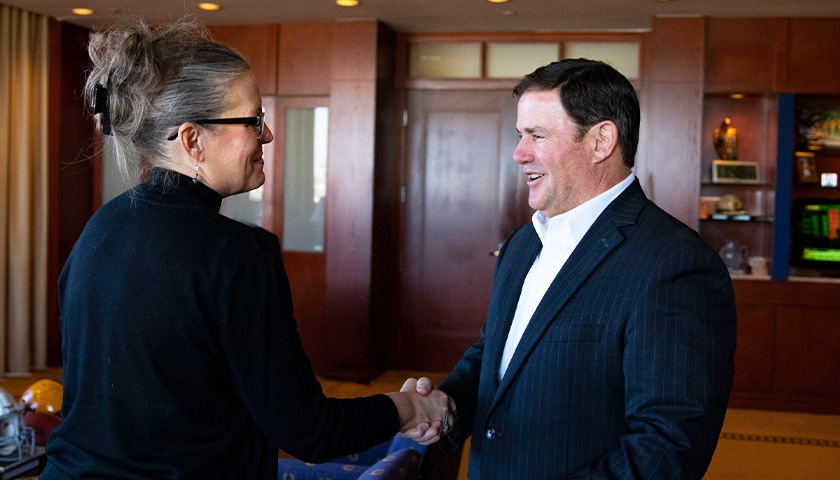 As reported by the Sun Times, the election certification took place Monday morning. Appearing alongside Brnovich was Gov. Doug Ducey (R), Chief Justice of the Arizona Supreme Court Robert Brutinel (R), and Secretary of State Katie Hobbs (D), who is also the governor-elect.

As for Ducey, he is sticking with his plan to help Hobbs transition into the governor’s office.

“As I’ve said before, the people have spoken. And what I want to make sure is that we are going to have a seamless and successful transition,” Ducey said in an interview on Fox 10. “I think it’s 36 days between today and the day of the new governor’s swearing-in. So I just want to make certain that this office continues with the momentum it has, and we’re going to have a peaceful transfer of power.”

Ducey also tweeted a statement thanking all poll workers and volunteers in the November election. “Grateful for your dedication to democracy,” he said.

Thank you to all the poll workers and volunteers who helped Arizonans vote in our election. Many Arizonans — including 680 state employees — expressed their civic duty and helped staff polling places on Election Day. Grateful for your dedication to democracy!

However, even without challenges, this election cycle is still not finished. Three races, including the attorney general, superintendent of public instruction, and Legislative District 13 for the state House of Representatives, will all go to an automatic recount.

AZ attorney general ⁦@GeneralBrnovich⁩ slinks out of office to abandon the people of AZ. He knows Hobbs has threatened county officials to certify of face prison. And yet, he puts the burden on them! He should never hold public office again. #Arizona #Lake #Election pic.twitter.com/m7ldjm3dR6

However, as Brnovich noted, challenges are likely coming in this election. Republican gubernatorial nominee Kari Lake spoke on Steve Bannon’s WarRoom and said she has something big coming.

“We’re ready to go with what we believe to be an exceptional lawsuit. And we believe we will be victorious in that lawsuit. We’ll take it all the way to the Supreme Court, if we have to. We will not stop fighting. Because the people of Arizona were disenfranchised,” Lake said.

.@KariLake: "We're ready to go with what we believe to be an exceptional lawsuit. And we believe we will be victorious in that lawsuit. We'll take it all the way to the Supreme Court, if we have to. We will not stop fighting. Because the people of Arizona were disenfranchised." pic.twitter.com/NCqqjzlmt0

Lake acknowledged that in Arizona, the election must be certified before it can be challenged. So, while she stated Ducey and Brnovich should not certify the election, she will take the opportunity to make her move.

Republican Abe Hamadeh, the nominee for attorney general, previously filed a lawsuit against the election, but it was dismissed for being filed too early. Hamadeh will likely refile.

Jeremy Duda with Axios stated that Lake and Hamadeh would likely not file Monday, and the two have five days to challenge this election.

.@KariLake and @AbrahamHamadeh will not file their election challenges today, I'm told. They have five days from the signing of the canvass to go to court, so they've still got the rest of the week.