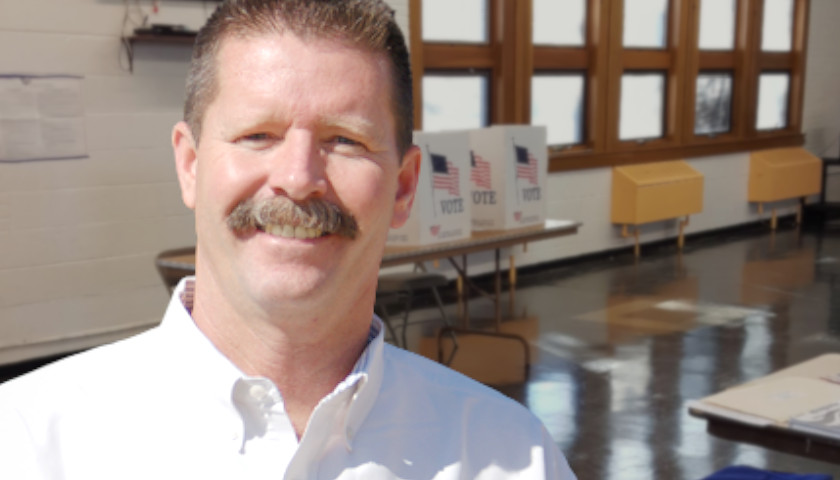 Ron Gould, a Mohave County Board of Supervisors (MCBOS) member, appeared in a video shared by the Kari Lake Campaign Monday, saying that he had been threatened with being arrested and facing a felony should he vote against canvassing the 2022 General Election. Gould told The Arizona Sun Times via the phone that this warning came to him partially from an official within his county.

“Actually, our county attorney [Matthew Smith] advised us that if we did not canvass by the deadline, that we would be in violation of ARS § [16]-642,” Gould said (pictured above). 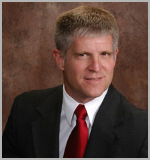 This statute states that the election must be canvassed no more than 20 days after the election, making Monday, November 28th, the deadline. Should he have voted against canvassing the election, Smith told Gould that he would be subject to ARS § 16-1010, which charges any person who refuses to perform a duty related to elections with a class 6 felony.

Moreover, Gould mentioned that the MCBOS had received two threatening letters from the Arizona Secretary of State’s Office demanding they canvass the election. On top of that, he also mentioned receiving a letter threatening legal action from “a left-wing legal group that represented a hodgepodge of about 40 left-wing groups.”

Furthermore, when asked if he would have voted no, he said the issue was not his own county’s canvass but the one in Maricopa.

“We’re [the MCBOS] only canvassing Mohave County’s Election, and we didn’t have problems. So, there was nothing to really protest,” Gould said. “We held it off as a political statement to Maricopa County because we’re unhappy with how they handled their election… When Maricopa County makes mistakes, it disenfranchises voters in the other counties. That’s why we’re upset.”

Still, despite not having any problems in his county, Gould mentioned he does not like having statutes in place that allow him to vote to canvass an election, but he only by voting yes to avoid being subject to a felony.

Moreover, the issue of potentially not certifying the election was not exclusive to Mohave County. On the same day, Yavapai County held a public BOS meeting and allowed for comments from their constituents, many of whom voiced concerns over how the November General Election was handled.

“You have to stand up for what is right,” said Prescott Valley resident Nancy Littlefield as she implored the BOS to postpone canvassing this election.

However, like in Mohave, BOS members were warned that voting against the canvass would result in a felony. Not only that, but if they delayed the canvassing, it could delay any legal challenges against the election results. Colleen Connor of the Yavapai County Attorney’s Office stated that legal action regarding any misconduct or vote counting issues could only be made in the five days following the canvass of the election and declaration of a winner. Essentially, officials cannot challenge election results until they certify them. BOS member Craig Brown described the situation as a “catch-22.”

When all was said and done, 14 of Arizona’s 15 counties canvassed their elections on Monday. The one county to abstain was Cochise, which immediately faced legal backlash from the Secretary of State’s Office.