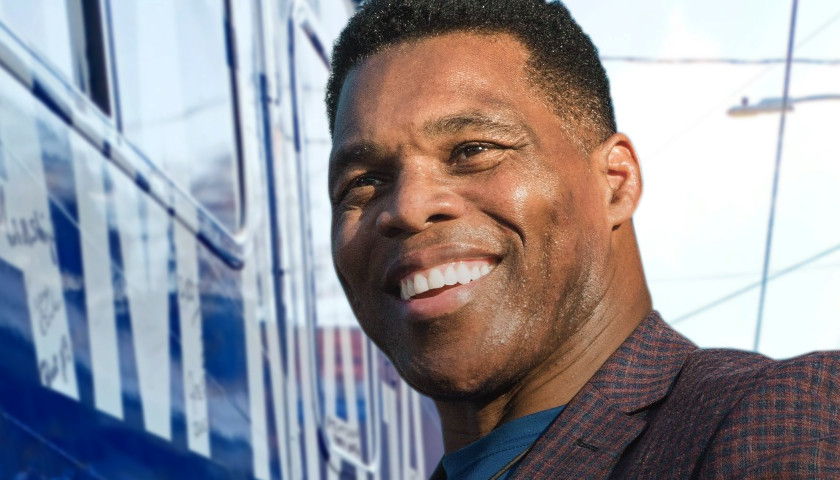 A “Mega MAGA Georgia Bus Tour” to boost Republican turnout in the runoff election between Herschel Walker and Senator Raphael Warnock (D-GA), a continuation of GOP efforts to get supporters to embrace early voting. The tour has nine scheduled stops beginning Tuesday morning on the outskirts of Atlanta before heading north, and organizers confirmed that Walker will attend some stops, although specific details are still pending.

The tour comes after the same organizers supported Trump-endorsed former Senator David Perdue in his efforts to primary Governor Brian Kemp, who easily defeated Perdue. That’s left some antipathy in the Georgia GOP at a time when the party can’t afford to lose either moderates or MAGA voters. Kemp has appeared at rallies for Walker, and both are supporting Walker while maintaining distance from each other. Fredericks sees the tour as a chance for party unity.

“No time to hold grudges,” John Fredericks, a driving force behind the effort, said. “The center is hanging by a thread. All hands on deck.”

Fredericks is the publisher of The Georgia Star News.

State senator-elect Shawn Still said Kemp has been “doing everything that he can as a governor to help Herschel.”

Fredericks has used similar rallies in other states as surrogates for Trump appearances. On Monday, The New York Times reported that Trump will not appear in the state to support Walker due to the political risks of energizing Democrats and alienating moderates.

Still said appearances by major political personalities are less important in the runoff.

“I don’t know that that matters as much in a runoff because both candidates have 100 percent name ID at this point, right? Like, there’s no more. I have never met a person who is undecided at this point between Walker and Warnock,” he said.

Still spoke with The Star News on the way to a Monday evening rally for Walker, and said he planned to attend some of Fredericks’ bus tour stops.

“These events are only designed to motivate people to drag a friend to go vote with them. I mean, if you’re showing up to a Fredericks bus tour event, you’re already voting,” he said.

A spokesperson for Kemp’s campaign team didn’t immediately respond to a request for comment.

Eric Burk is a reporter at The Virginia Star and The Star News Network. Email tips to [email protected].
Photo “Election Tour Bus” by Debbie Dooley and “Herschel Walker” by Herschel Walker.