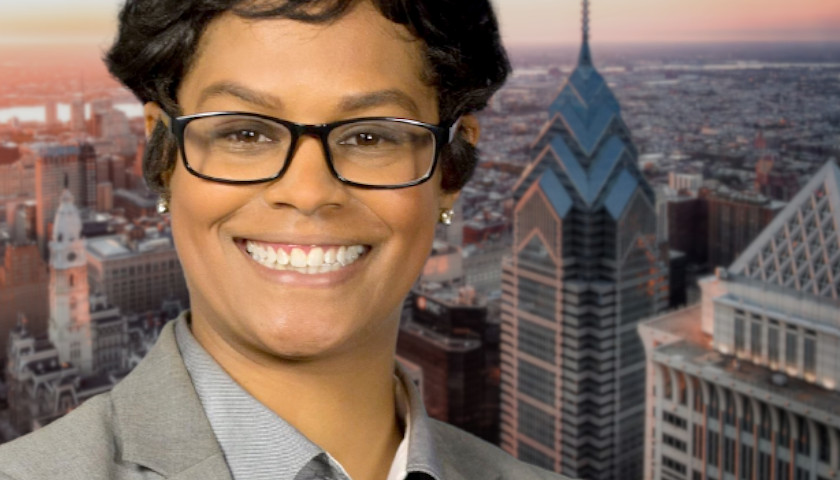 Democrats in the Pennsylvania House of Representatives’ Philadelphia Delegation on Thursday took the arrival of 28 illegal immigrants into their municipality as occasion to celebrate Philadelphia declaring itself a “sanctuary city.”

State Representative Morgan Cephas (D-Philadelphia), chair of the delegation, also disputed the notion that the migrants bussed in from Texas should be deemed unlawful entrants, despite the fact that they crossed the U.S.-Mexico border illegally. He noted that they secured “temporary protective status” by U.S. border agencies.

“We are proud to say that Philadelphia is one of very few sanctuary cities in the country,” Cephas said in a statement. “The Texas officials did not even coordinate with the city, but we opened our doors to them, and we are ready to offer shelter, health care and essential resources.”

The foreign nationals were bussed in under the orders of Governor Greg Abbott (R-Texas) who has arranged for the transportation of illegal aliens into localities outside his home state that refuse to enforce federal immigration laws. Texas has undertaken this effort as part of Operation Lone Star, which has overseen the bussing of more than 10,000 illegal immigrants to cities that boast of lax enforcement.

This week, Abbott sent a letter to the Biden administration urging it to deploy greater security forces at the southern border and to more aggressively prosecute illegal entries. Since taking office, President Joe Biden reversed predecessor Donald Trump’s policy requiring asylum seekers headed for the U.S. by way of Mexico to remain in that country while they apply for protected status. That policy and other moves away from robust enforcement has resulted in nearly three million individuals illegally attempting to enter the U.S. since January 2021.

“You must reinstate the policies that you eliminated, or craft and implement new policies, in order to fulfill your constitutional duty to enforce federal immigration laws and protect the States against invasion,” Abbott wrote. “Two years of inaction on your part now leave Texas with no choice but to escalate our efforts to secure our State. Your open-border policies, which have catalyzed an unprecedented crisis of illegal immigration, are the sole cause of Texas having to invoke our constitutional authority to defend ourselves.”

Many cities liberal immigration policies have been in place for years. In 2014, then-Mayor Michael Nutter (D) made Philadelphia a sanctuary city when he signed an executive order prohibiting municipal law enforcement personnel from giving the federal bureau of Immigration and Customs Enforcement (ICE) advance notice of any illegal immigrant detainees about to be released. The order also barred detaining illegal aliens for ICE unless that agency produced a judicial arrest warrant.

Nutter’s successor, current Mayor Jim Kenney (D), condemned Abbott’s actions this week and said he welcomed the new illegals into his city and promised to coordinate their feeding and housing. Cephas and his colleagues praised the mayor’s response.

“We … believe that is it is cruel and senseless to keep playing politics with vulnerable people,” he said. “This is a serious issue impacting the dignity of these families.”