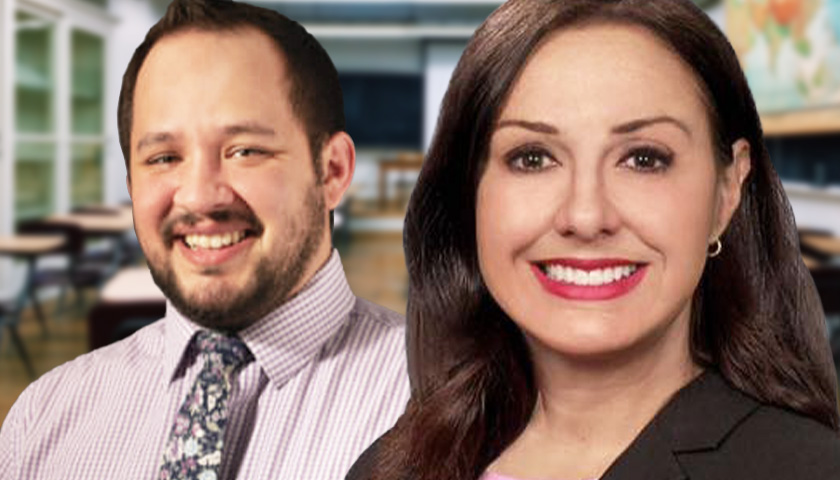 Democrats seized a political trifecta in Lansing for the first time in 40 years, and now two legislators are suggesting changing the state’s education policies.

Polehanki additionally tweeted: “I will personally oversee the repeal of the GOP law that flunks 3rd grade students based on one test score. It’s gone.”

The 2016 reading law says that third graders might repeat the grade if they are testing more than one grade level behind. The proposal follows pandemic learning loss that drastically dropped test scores.

Jarrett Skorup, senior director of marketing and communications for the Mackinac Center for Public Policy, said that many fourth graders can’t read.

“A large percentage of Michigan 4th-graders cannot read,” Skorup told The Center Square in an email. “We have a problem in this state of social promotion – moving kids up to the next grade level even when they cannot do the work. Pretending kids can read in order to keep passing them on to the next grade certainly makes things easier for adults, but it isn’t good for kids.”

Many exemptions exist to the third grade reading law.

For the 2019-20 school year, Michigan Capitol Confidential reported that 88% of Detroit Schools’ third graders were below proficient in reading, but only 38 students were held back, and none because of the reading law, which was waived because of COVID.

Skorup said that standardized testing is an “imperfect measurement” but is “better than the other options.”

“Standardized tests are the only way to fairly and objectively measure students from one state, school or classroom to another,” Skorup wrote. “It’s an imperfect measurement – all measurements are – but it is better than the other options. Eliminating all standardized testing would get rid of the main way we can measure whether students are doing well in their individual schools and classrooms.”

Over time, taxpayers’ contribution to education has increased, but recently, test scores have dropped.

Michigan plans to spend $21.3 billion on education in 2023, or 27% of the entire budget. In return, schools teach children critical skills, including reading, writing, and math, proven via standardized testing to ensure Michigan has an educated workforce.

“After 4 decades of GOP control of the MI Senate, we have the opportunity to deliver meaningful change for our residents on climate, education, an economy that works for all, housing justice, gun violence, health care & a fair justice system.