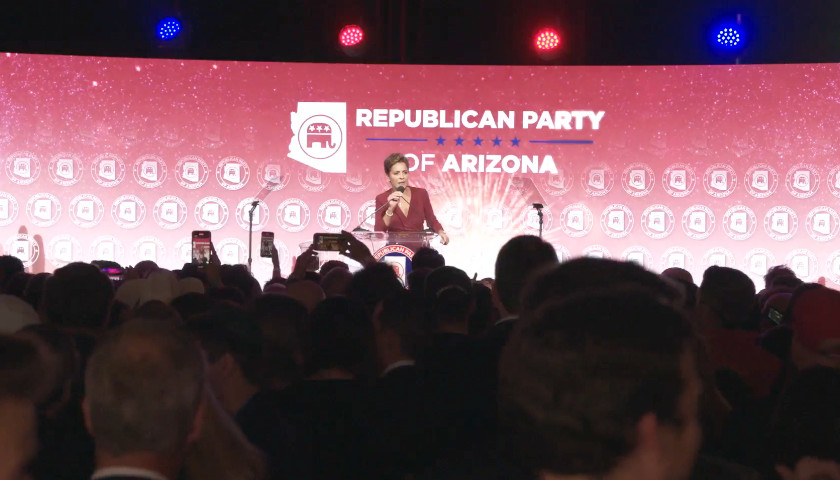 By midnight on election night in Arizona, mostly only early ballots had been counted, which skewed towards Democrats due to large numbers of conservative voters voting in person on Election Day. The Trump-endorsed slate of candidates was behind, with Democrat Katie Hobbs ahead of Kari Lake 56.7 percent to 43.3 percent, and 69 percent of precincts reporting.

Lake spoke to the crowd at the massive Arizona Republican Party event in Scottsdale late in the evening after the results came out, declaring “it’s early” and reassuring Republicans, saying, “I want you to know we are going to monitor the ballots. We will not stop counting until we have every legal ballot counted.”

She took a dig at the hundreds of news media amassed in the back of the large ballroom, warning them not to call the race prematurely. “I just want the propagandists back there to know ‘don’t embarrass yourselves. Don’t do it again, you’ve done it too many times.’” 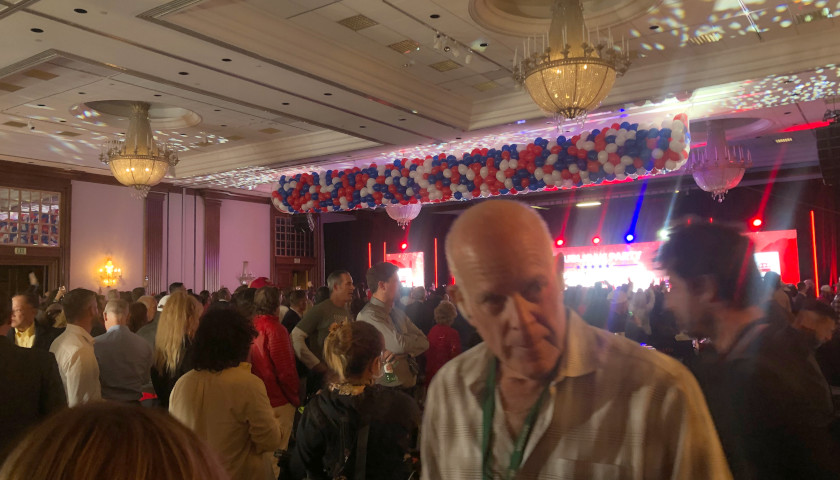 On election night of the primary, Aug. 2, Lake was also significantly behind in the first round of results, 10 points behind her more moderate Republican opponent Karrin Taylor Robson. She went on to win by about two points after several days of counting ballots.

Arizona Republican Party spokesperson Kristy Dohnel told The Arizona Sun Times that the campaigns would not know until the next day what the rate of return on the rest of the ballots looked like in order to project a win. For example, campaigns are often able to predict wins based on a certain percentage of in-person ballots coming in for that candidate. The counting may take a couple of days or longer.

Shiry Sapir, chair of Education Advocates for Lake and a previous candidate for Arizona Superintendent of Schools, told The Sun Times the voting results are already starting to turn around. “As expected, early votes are showing the Dems up, but already in the last three drops Lake is up by 81 percent, 83 percent and 87 percent, which if votes continue to come in this way Lake will win decisively,” she said. “The crowd is excited and happy, everyone is expecting a win and a major red wave, because they see the movement that Kari Lake created. It is a movement that transcends through political affiliations with kitchen-table issues at the center of conversation, and not insignificant made-up issues the Left claims to be what is on the minds of Arizonans.”

At about 10:45 p.m., the Lake campaign announced that Hobbs was ahead by only 150,000 votes, with hundreds of thousands of ballots left to count. In Greenlee and Yuma counties, Lake was considerably ahead of Hobbs, 76.4 percent to 23.5 percent. 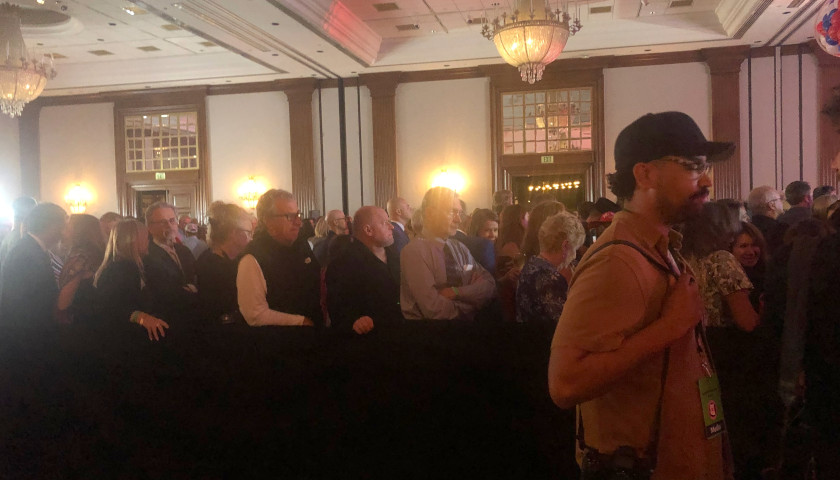 Brandon Straka, the founder of the #WalkAway movement, told The Sun Times he came to Arizona “to be part of the Kari Lake victory.” He said, “I first saw her earlier this year and could tell there was something different. There’s no place I’d rather be. It’s the beginning of a new day in America.” Straka has a unique story similar to Lake’s, also walking away from the Democratic Party and becoming a celebrity phenomenon on the Right.

Rachel Alexander is a reporter at The Arizona Sun Times and The Star News Network. Follow Rachel on Twitter. Email tips to [email protected]
Photo “Kari Lake” by Kari Lake.