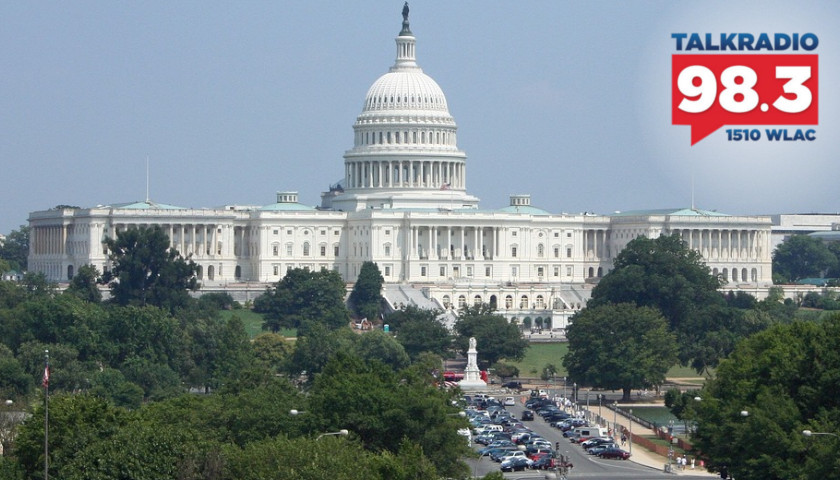 Live from Music Row, Wednesday morning on The Tennessee Star Report with Michael Patrick Leahy – broadcast on Nashville’s Talk Radio 98.3 and 1510 WLAC weekdays from 5:00 a.m. to 8:00 a.m. – host Leahy welcomed the original all-star panelist Crom Carmichael to the studio for another edition of Crom’s Crommentary.

It’s who can get out the most votes. And I will say that in this cycle, the Democrats ran an excellent ground game in every place that they intended to. I say that because once it became clear that they weren’t going to do well in Florida, they pretty much abandoned the Democrats in Florida.

And once they learned and figured out that they weren’t going to do well in Texas, they abandoned Texas, except for particular House seats. And there they did an outstanding job of getting their voters to the polls or getting the mail-out ballots to them and collected, mailed in, however you want to describe that.

But they did a better job. They are more organized because they have such a tremendously well-financed infrastructure, which, I’m going to call the government employee unions. And in the big cities, they are particularly powerful in being able to get the votes out.

But in Florida, for example, once it was clear that DeSantis was going to win and Rubio was going to win, I’m not sure that the Democrats spent much energy at all across Florida. And so Florida is now a very red state, as are the congressional races.

And if we do have a majority in the House, it’s going to be because we did so well in two states – in Florida, and we did pick up a few congressional seats in New York.