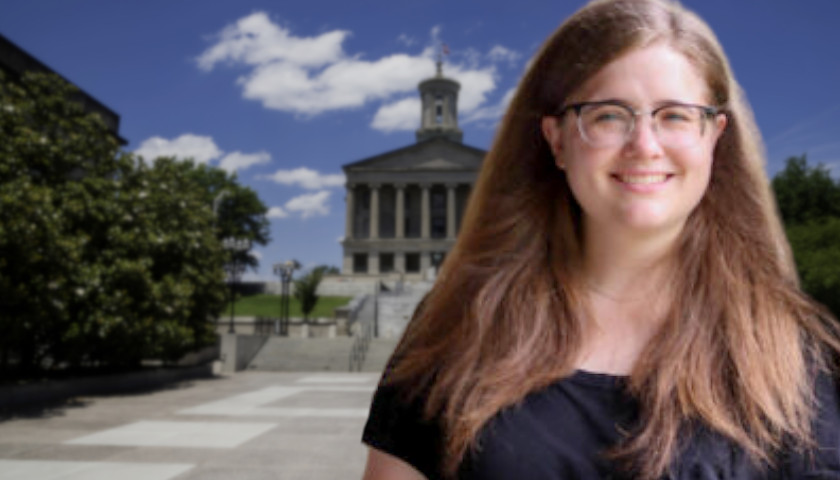 Employees within the Tennessee Democratic Party met with management on Tuesday to create a collective bargaining agreement after choosing to unionize in July, according to a WPLN News report.

Cassie Jackson, the party’s digital director, met with colleagues over the weekend to discuss some of their top priorities which, according to WPLN News, include pay equity, cost of living adjustments, job security, and overtime pay during election season.

According to its website, the Tennessee Democratic Party has 413 volunteers spanning over 56 campaigns across the state. With the unionization effort, employees within the party want to make sure the jobs of volunteers are secure as well.

In July, WPLN News reported that employees of the party decided to unionize with the International Brotherhood of Electrical Workers (IBEW).

The unionization of the Tennessee Democratic Party comes as Tennesseans will vote on the “right to work” constitutional amendment. As previously reported by The Tennessee Star, under the “right to work” resolution, no person, corporation, association, or the state or any political subdivisions can deny anyone based on labor union or employee organization membership.

A January poll by Cygnal showed that 64 percent of Tennesseans will vote “yes” to add the amendment to the state constitution. The poll, conducted between January 24-26, surveyed 500 likely general election voters and had a margin of error of 4.34 percent.

Kaitlin Housler is a reporter at The Tennessee Star and The Star News Network.
Photo “Cassie Jackson” by Tennessee Democratic Party.