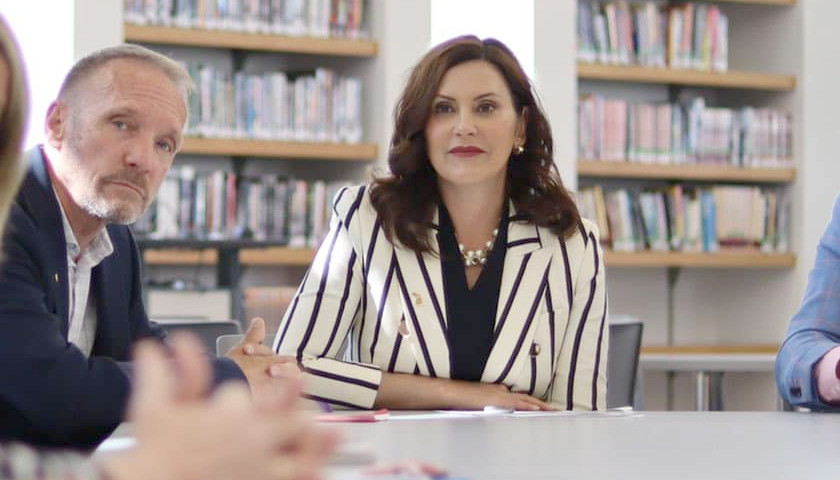 The Center Square reported about the bill package in June, more than two years after Gov. Gretchen Whitmer triggered a 1945 law that she said authorized her to declare a state of emergency for as long as she thought necessary.

In 2020, Whitmer issued 192 executive orders, most of which were related to the COVID-19 pandemic. Michigan’s 10 million residents spent 207 days under the governor’s exercise of emergency powers.

“The way the governor was able to abuse the state’s emergency powers over the past few years has been eye-opening, to say the least,” Filler said in a statement. “We’re taking the lessons we learned during the pandemic and making changes to restore the transparency and accountability that were missing during Gov. Whitmer’s economic shutdown.”

The 1945 law has since been repealed, and in 2020, the Michigan Supreme Court tossed some of Whitmer’s executive orders, although other orders through the state health department lingered.

House Bills 6184 and 6194 to 6197 seeks to end some emergency powers after 28 days without legislative approval. Other bills aim to repeal what GOP lawmakers call unnecessary or outdated emergency powers, some of which have seldom or never been used. For example, state law allows the director of the Department of Insurance and Financial Services to order a financial institution to close one or more offices if the director determines an emergency. The offices would have to remain closed until the director orders otherwise. HB 6186 aims to remove this provision.

Other bills aim to require the executive branch to notify the Legislature promptly – typically within 24 hours – after some powers are exercised.

In 2020, Whitmer’s orders chose who could go to work or travel to a second home, and regulated which stores could sell gardening supplies.

For example, she shuttered Michigan bowling alleys for 212 days in 2020, and her lingering orders upended many wedding and catering businesses far into 2021.

The bill package will now move to the Senate.

Scott McClallen is a staff writer covering Michigan and Minnesota for The Center Square. A graduate of Hillsdale College, his work has appeared on Forbes.com and FEE.org. Previously, he worked as a financial analyst at Pepsi.
Photo “Gretchen Whitmer” by Gretchen Whitmer.