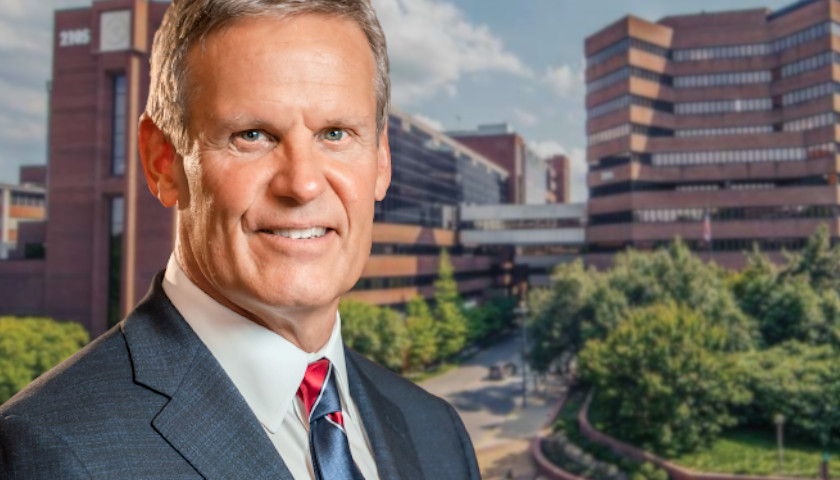 Tennessee’s governor is calling for an investigation after a scandal emerged involving a transgender clinic at Vanderbilt University.

“The ‘pediatric transgender clinic’ at Vanderbilt University Medical Center raises serious moral, ethical and legal concerns,” Lee said in a statement. “We should not allow permanent, life-altering decisions that hurt children or policies that suppress religious liberties, all for the purpose of financial gain. We have to protect Tennessee children, and this warrants a thorough investigation.”

Initially, the scandal, which includes bragging about the cost that can be charged for a sex change surgery and targeting children for such activity, was reported by The Daily Wire‘s Matt Walsh on Twitter.

Namely, Shayne Taylor, M.D., an assistant professor of medicine, noted in front of an audience that sex change surgeries are extremely lucrative, and that they are covered by the Affordable Care Act, commonly called Obamacare.

And this is only including top surgery. This isn’t including any bottom surgery. And it’s a lot of money. These surgeries make a lot of money. So, female to male chest reconstruction can bring in $40,000. A patient just on routine hormone treatment who is only seen a few times a year can bring in several thousand dollars … Now these are not from the internet. But it’s from the Philadelphia Center for Transgender Surgery, which has done a lot of surgery for patients. I just want to give you an idea of how much bottom surgeries are making

“(VUMC) is now the subject of social media posts and a video that misrepresent facts about the care the Medical Center provides to transgender patients,” says a statement from the university. “VUMC began its Transgender Health Clinic because transgender individuals are a high-risk population for mental and physical health issues and have been consistently underserved by the U.S. health system.”

“Our policies allow employees to decline to participate in care they find morally objectionable, and do not permit discrimination against employees who choose to do so. This includes employees whose personal or religious beliefs do not support gender-affirming care for transgender persons.”

But Dr. Ellen Clayton said that such “contentious objectors” are “problematic” for the school.

“Vanderbilt was apparently concerned that not all of its staff would be on board. Dr. Ellen Clayton warned that ‘conscientious objections’ are ‘problematic,'” Walsh said in his report. “Anyone who decides not to be involved in transition surgeries due to ‘religious beliefs’ will face ‘consequences.'”