Trafalgar Group Chief Strategist: Most Other Pollsters Are ‘Usually Wrong’ 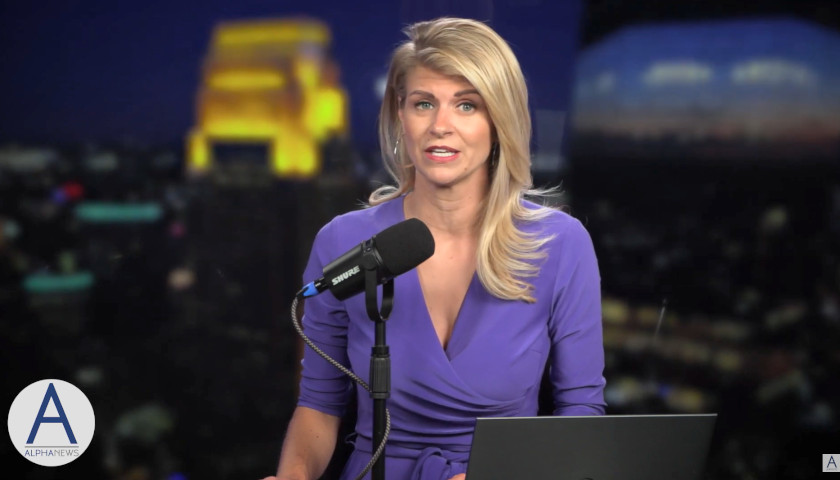 Robert Cahaly, chief pollster and strategist with The Trafalgar Group, joined Liz Collin to weigh in on the recent Minnesota general election poll his firm conducted for Alpha News.

“This is not a conversion election; it’s a motivation election. People are not changing their minds. It’s just a matter of which side motivates their people more,” Cahaly said.

The poll’s results were released just yesterday and show a stark contrast to a KSTP/SurveyUSA poll released earlier this month, which put Walz 18 points ahead of Jensen.

The Trafalgar poll has Walz leading Jensen 47.7% to 45%, meaning Walz’s lead falls within the poll’s margin of error of plus or minus 2.9 percentage points.

Cahaly said the large gap can be attributed to differences in methodology.

“Well, in a nutshell, most of the pollsters are usually wrong,” Cahaly said.

He believes other polling firms use questionnaires that are too long and time-consuming.

When phone polling, the first question people usually ask is how long the poll will take. “And if you answer anything longer than two or three minutes, they’re gone, they’re just hanging up. So you look at these polls that are 30-40 questions, and I’m thinking, who’s taking it?” Cahaly said.

Trafalgar Group’s error rate average over the past four years is under 2.5%, he said. They were the only ones to predict Donald Trump’s win in the 2016 presidential election, “effectively rejecting the industry consensus of a large significant Hillary Clinton electoral victory,” as Cahaly explains on his website.

Trafalgar Group uses a variety of collection methods for their polls, generally with shorter questionnaires and larger sample sizes than most pollsters. They also focus on surveying likely voters as opposed to registered voters.

Cahaly said the results of the Alpha News/Trafalgar Group poll prove to him that Minnesotans want a “different direction” and have strong opinions about “how the parties in power have handled things.”

The number-one issue for Minnesotans is reducing violent crime, according to the poll. Cahaly said even Democrats and people who generally don’t like Republicans are “ready to get things back to normal.” This is true in New York state as well, where residents also picked crime as their number-one election issue.

Cahaly said before 2020, people didn’t always care about who their secretary of state or school board members were. Now they do.

“So these people who were kind of nameless … are now very, very much on the front page and certainly in the eye of the person considering who they’re going to vote for,” he said.

The poll has Republican candidate for attorney general Jim Schultz leading incumbent Keith Ellison by almost 4 points. Cahaly said Ellison could be seen by voters as the “poster child” for the defund-the-police movement.

“Backing the police has a lot of different aspects to it. It requires full prosecution, it requires judges to actually put [criminals] in real sentences … as a chief law enforcement officer in Minnesota, [Ellison] has failed in that job,” Cahaly noted.

One area of common ground for voters is their overall disapproval of President Joe Biden.

The poll was conducted Sept. 14 among 1,079 likely general election voters with a margin of error of plus or minus 2.9%.