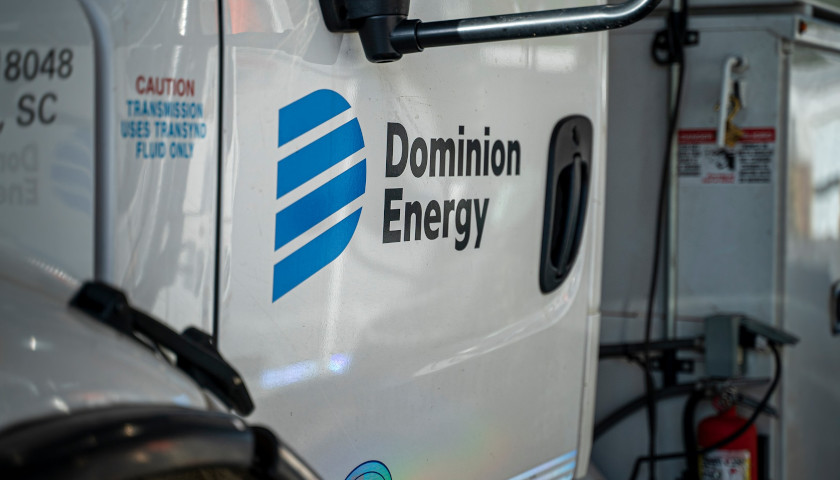 The State Corporation Commission approved a Dominion Energy request to increase the fuel factor charged to consumers, leading to a $14.93 increase on an average monthly bill. In May, the utility requested the increase, citing rising fuel costs.

In its order, the SCC said, “[T]he Commission notes its awareness of the ongoing rise in gas prices, inflation, and other economic pressures that are impacting all utility customers. We are sensitive to the effects of rate increases, especially in times such as these. The Commission, however, must follow the laws applicable to this case, as well as the findings of fact supported by the evidence in the record. This is what we have done herein.”

The added cost became effective on an interim basis in July, but the SCC confirmed the change in a September 16 order. The SCC accepted a three-year mitigation proposal from Dominion that includes 12.2 percent increase to the average weighted monthly bill for a 1,000 kWh residential customer, from $122.01 to $136.94, described in testimony from a Dominion witness.

Virginia law allows utilities to pass-through costs for fuel generation to consumers in a process that’s closely regulated by the SCC. On May 5, Dominion asked for a revision to its fuel factor, saying that fuel costs from the July 2021-June 2022 year led to excess costs of $1.020 billion.

“Comparing the July 2021–March 2022 period with the similar period of July 2020–March 2021, natural gas and coal fuel commodities experienced price increases of approximately 100 percent and 92 percent,” the utility explained in its application, although Dominion said its costs were mitigated by company resources including a commodity price-hedging program.

In addition to the three-year plan to recover the money, Dominion also proposed a two-year plan that would have increased consumer bills 19.8 percent.

Multiple organizations filed public comment about Dominion’s request, including the Office of the Attorney General Division of Consumer Counsel, which reluctantly supported the three-year plan but said the utility should bear the cost of an additional $55 million related to financing the three-year plan.

“As Consumer Counsel noted at hearing, there is no good option for Dominion‘s customers in this case,” the OAG said in written testimony warning of consumer “rate shock.”

“This rate shock will be on top of the financial challenges many customers are already facing due to inflationary pressures throughout the current economy,” the OAG wrote.