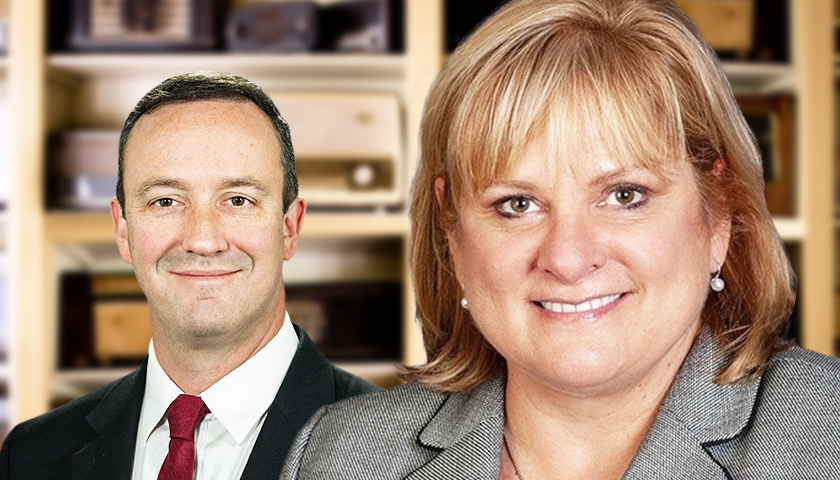 Two Pennsylvania legislators on Friday proposed imposing an “eco-fee” on purchases of electronic devices in the Keystone State to fund recycling of those items.

In 2010, the commonwealth adopted the Covered Device Recycling Act (CDRA) to facilitate manufacturer- and retailer-based recycling of such devices as laptops, desktop computers, monitors, televisions, printers, and keyboards. These objects become hazardous if improperly discarded because they often contain mercury, cadmium, lead, and other poisonous metals.

Lawful disposal of these devices entails recycling, but that has become more difficult. For one thing, manufacturing technology has improved in such a way that many of these products are smaller than equivalent items were when CDRA went into effect. Also, the act requires a gradual decrease in the amount of electronic materials being recycled.

These changes have led to a situation in which fewer discarded products are required to be accepted by manufacturers for recycling, and many consumers find themselves unable to dispose of their devices according to legal protocol. As a result, observed State Representatives Tracy Pennycuik (R-Harleysville) and Mike Zabel (D-Drexel Hill), some Pennsylvanians have resorted to junking their old televisions and computers in landfills and even in natural areas like forests and streams. Some who do find recycling professionals end up paying as much as $200 for their services, a cost the lawmakers lamented as too onerous for many families to comfortably bear.

In response, the representatives announced they will introduce a bill designed to pay for electronic device recycling similar to a bill introduced in the Pennsylvania Senate last month. Pennycuick and Zabel insisted their legislation would not result in anyone paying fees for the disposal of his or her electronic items. Instead, a fee would be added to the purchase price of these products.

“Through this legislation, we can establish a collaborative, self-sustaining electronic waste recycling system that better serves the needs of the residents of the Commonwealth and, at the same time, helps to protect the environment,” they wrote in a memorandum asking colleagues to co-sponsor their bill.

While the memo did not specify the extent of the eco-fee they envision, the Senate bill indicates it would impose an amount “not to exceed $10.” The Pennycuick-Zabel measure would use fee revenues to pay for “collecting, transporting and processing” the discarded devices as well as aid the state’s Department of Environmental Protection as it administers the program.