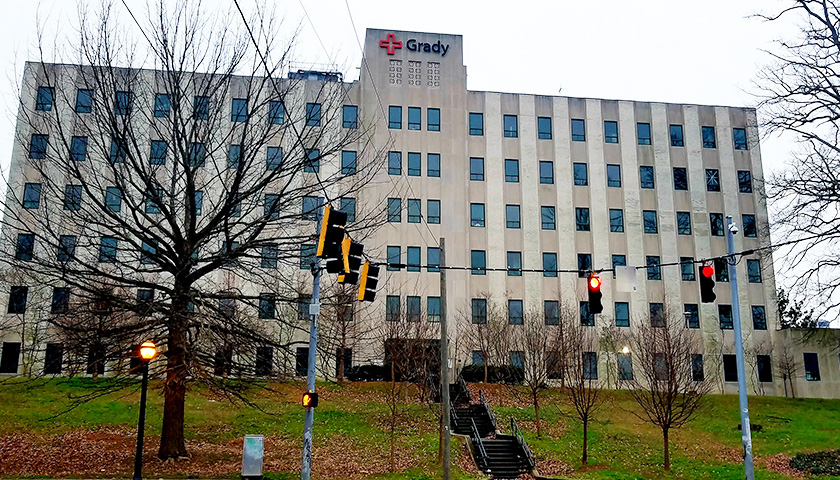 Gov. Brian Kemp, a Republican, said the additional beds would be enough to cover Atlanta Medical Center’s average patient census. The state will also reallocate a temporary medical unit used during the COVID-19 pandemic to Grady, adding 24 patient rooms and 12,000 square feet to the hospital’s footprint.

Wellstar Health System recently announced its plan to shutter Atlanta Medical Center, a move that leaves Grady as the only Level 1 medical center in Atlanta. The state is pulling the money from American Rescue Plan dollars the feds sent to Georgia amid the pandemic.

“These and other supports we’re providing Grady are a recognition of its importance to the region and their prominent position in the long-term health care provider makeup of our state,” Kemp said during a press briefing. “In other words, these are not Band-Aid solutions. They are meaningful, carefully thought out and implemented measures designed to ensure this cornerstone of Atlanta’s healthcare network is on solid footing for many years.”

Fulton County will likely explore building a new medical facility, possibly in the southern part of the county, Robb Pitts, chairman of the Fulton County Board of Commissioners, said during the briefing.

Grady is currently adding more than 40 beds that will be available by Nov. 1, the governor said. Fulton County allocates about $60 million to Grady annually, and county leaders recently increased that allocation by $11 million this year, Pitts said.

“This is a reprieve and not a bailout,” DeKalb County CEO Michael Thurmond said during the briefing.

“We can use this as a stepping stone to arrive at a point in the history of our state where we recognize that health care should be depoliticized, that healthcare and access to quality affordable health care is not about Republicans and Democrats, it’s about saving lives and maintaining the quality of life for all of our citizens,” Thurmond, a Democrat, said. “The one lesson from this day’s press conference from my perspective is that when we seek to do the right thing in the right way at the right time, we can transcend the political divide.”

Kemp said the state made a funding formula change this summer, resulting in an additional $130 million that Grady will receive by the end of this month through the Georgia AIDE Program.