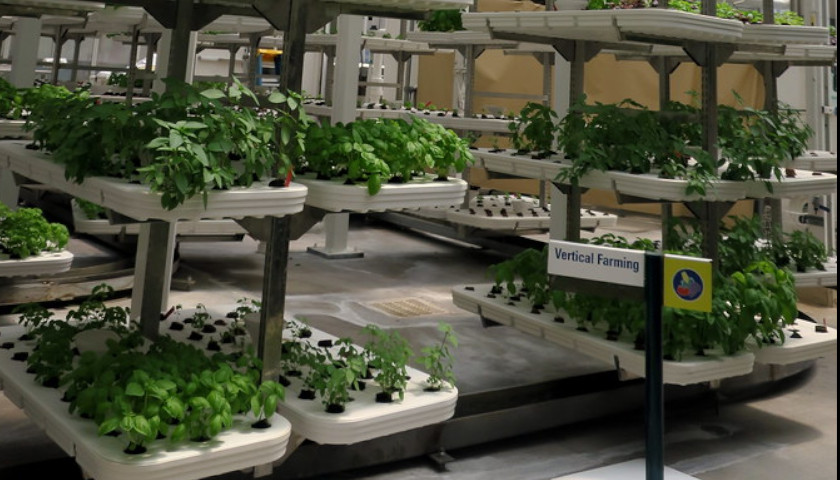 Plenty Unlimited, Inc., announced plans to invest $300 million to construct the world’s largest indoor vertical farming campus, which will be located in Chesterfield and is expected to have a strawberry farm completed in late 2023 or early 2024.

“At Plenty, we’re on a mission to sustainably grow fresh food for everyone, everywhere,” Plenty CEO Arama Kukutai said in a press release from the governor’s office. “This campus will raise the bar on what indoor vertical farming can deliver. The scale and sophistication of what we’re building here in Virginia will make it possible to economically grow a variety of produce with superior quality and flavor. We look forward to continuing to work in close partnership with the government of Virginia as we endeavor to rewrite the rules of agriculture.”

Plenty says its indoor farms using vertical grow towers produce 350 times the yield per acre compared to conventional farms. In January, Plenty received $400 million from new investors including Walmart, which will join Plenty’s board of directors, Market Screener reported. According to a company press release, Plenty is currently building “the world’s most advanced, vertical, indoor farm” in Compton, California, and the company operates a research facility in Wyoming. Bloomberg reports that the company provides kale, mizuna, and arugula to Whole Foods and Walmart.

The Plenty Richmond Farm Campus will be completed in multiple phases, creating over 300 jobs and using up to 120 acres of land in the Meadowville Technology Park.

“Plenty plans to deploy several large-scale vertical farms on the campus in the coming years, with a potential annual production capacity exceeding 20 million pounds across multiple crops including strawberries, leafy greens and tomatoes,” Plenty said in its own press release.

Youngkin’s release highlights competition with other states to bring the farm to Virginia. To help Chesterfield compete for the project, Youngkin approved a $2.4 million grant from the Commonwealth’s Opportunity Fund and a $500,000 grant from the Governor’s Agriculture and Forestry Industries Development fund. The company is also eligible for a grant program and a tax credit.

“Plenty’s decision to establish its first major East Coast vertical farming campus in Virginia shines a spotlight on the advantages that make the Commonwealth the best location in the nation for companies growing our food safely and sustainably indoors,” Youngkin said in the release. “This transformational project further bolsters Virginia’s agriculture and technology industries and positions the Commonwealth as a leader in this next generation of agriculture. I am pleased to welcome Plenty to Virginia and look forward to the company’s growth and success in Chesterfield County.”