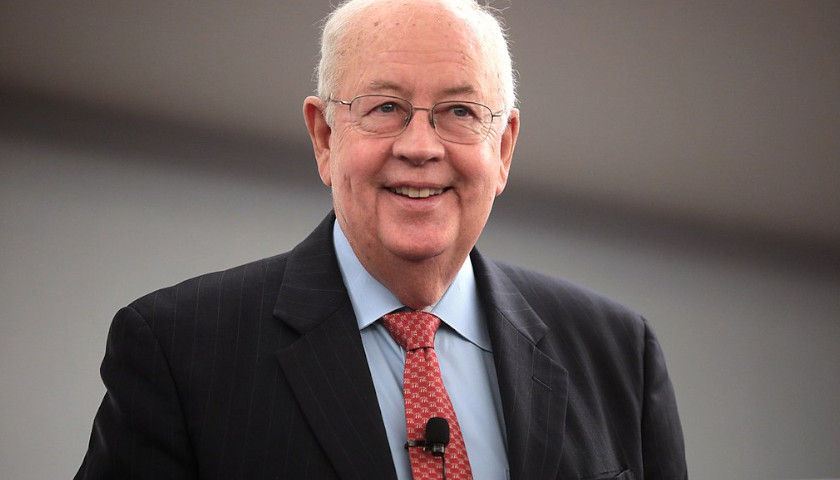 Former U.S. Solicitor General Kenneth Starr died on Tuesday at the age of 76.

Starr died at a hospital in Houston, Texas, according to the New York Post.

He earned nationwide fame for his investigation of then-President Bill Clinton during which he discovered the Democrat’s affair with intern Monica Lewinsky, a revelation that ultimately sparked an impeachment trial.

Ben is the night editor for the Just the News. He came to the company from Breitbart News and is a graduate of Washington and Lee University.
Photo “Kenneth Starr” by Gage Skidmore. CC BY-SA 2.0.