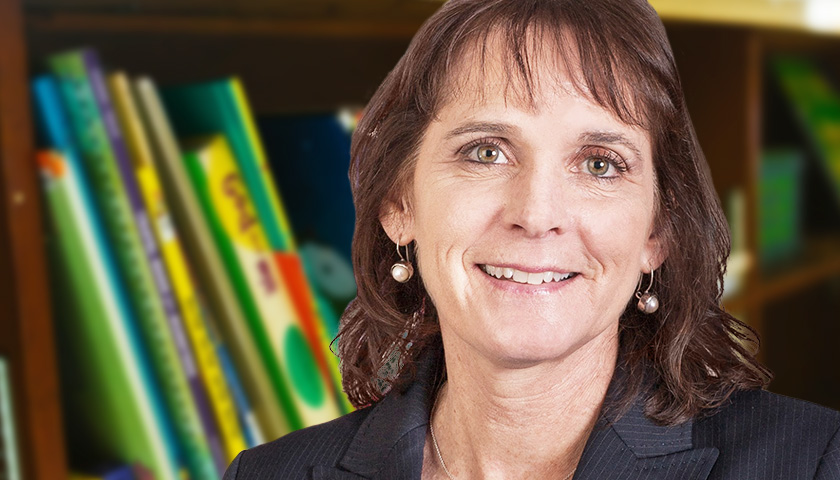 The lawmaker took care to point out that she does not intend to rid schools of all content that pertains to sex in any way.

“To be clear, current law does not prohibit all sexual content whatsoever – only obscene content, as that label has developed under our Constitution,” Gleim wrote in a memorandum describing her upcoming bill. “Current law also does not prohibit subject matter which, when taken as a whole, has serious literary, artistic, political, educational or scientific value.”

The representative noted that current state law generally forbids anyone to provide obscene material to a minor or exhibit such content in a public place where minors can see it. She mentioned certain materials as especially troubling, e.g., those containing sadomasochism, bestiality or other “patently offensive” displays.

A major problem, she said, stems from an exception in the law allowing any public library in the commonwealth to house and display such materials. Her bill would eliminate this exemption as it pertains to K-12 institutions.

Gleim’s bill would address an ongoing concern on the part of many parents and school directors across the Keystone State. Earlier this summer, members of the Central Bucks School District enacted a policy to exclude “inappropriate material” from its libraries.

“Sexualized content that falls short of material prohibited by criminal laws is … generally inappropriate and/or unnecessary for minors in school,” the Central Bucks measure reads. “Parents/guardians have a wide range of options outside of the District’s library system to introduce their child to sexualized content they deem appropriate for their child’s age. As such, the District will prioritize inclusion of quality materials suitable for educational goals and worthwhile for the limited amount of time available to students that do not contain sexualized content.”