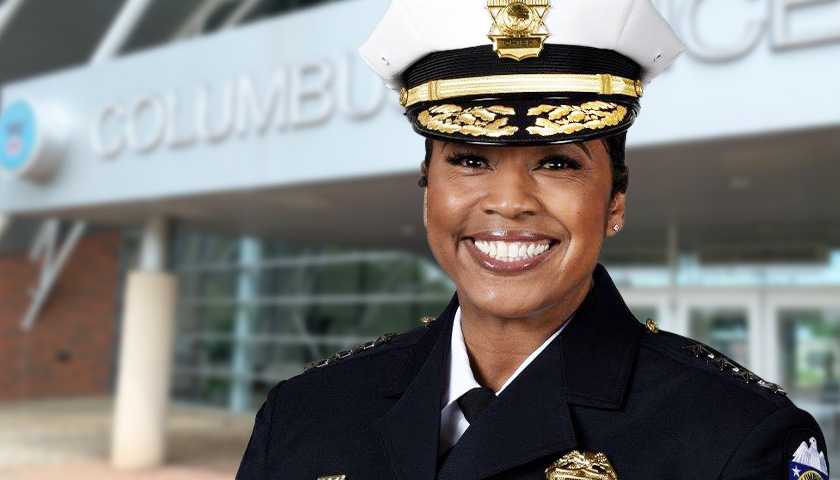 Columbus Police Chief Elaine Bryant on Thursday issued a policy change regarding the serving of warrants during nighttime.

According to the chief’s message to sworn personnel, any pre-planned warrants to be served for misdemeanors or nonviolent felonies between the hours of 11 p.m. and 6 a.m. must have the prior authorization of an officer ranked as a lieutenant or higher. Bryant described as “pre-planned” any arrest warrant serving as the “sole reason” an officer travels to an address. She wrote that the new policy excepts SWAT teams and other tactical units.

Her announcement comes in the wake of the shooting of 20-year-old Donovan Lewis in the city’s Hilltop neighborhood around 2:30 a.m. on August 30 by police officer Ricky Anderson. Anderson was among a team of officers who came to the unarmed Lewis’s apartment to serve warrants pertaining to assault, domestic violence, and incorrect handling of a gun. The policeman is currently on paid administrative leave.

“My goal has always been to have policies and procedures in place to provide you with clarity, guidance and safety,” Bryant began her letter to the police force. “For those reasons, I must look not only at individual incidents but at the Division and its personnel as a whole.”

In the days following Lewis’s death and leading up to Bryant’s announcement, Mayor Andrew Ginther (D) suggested he felt protocol adjustments were warranted.

“We have stepped up and shown a commitment to change and reform – we’ll do more as we learn more from investigations,” Ginther tweeted after meeting with Bryant. “I encourage the community to demand justice – peacefully.”

Anderson and the city of Columbus face a planned lawsuit from Lewis’s family. The family’s attorney, Rex Elliott, has called the young man’s death unprovoked and “senseless.”

“While we support the investigation [into the shooting], there’s also no question that the [bodycam] video tells us all – every single one of us – exactly what happened in the early morning hours of August 30th,” Elliott said the day after Lewis was shot. “Officer Anderson opened the door almost immediately and fired a shot into the bedroom where Donovan was trying to get out of bed. Donovan was unarmed and he was abiding by police commands to come out of his room when he was shot in cold blood by Officer Anderson.”