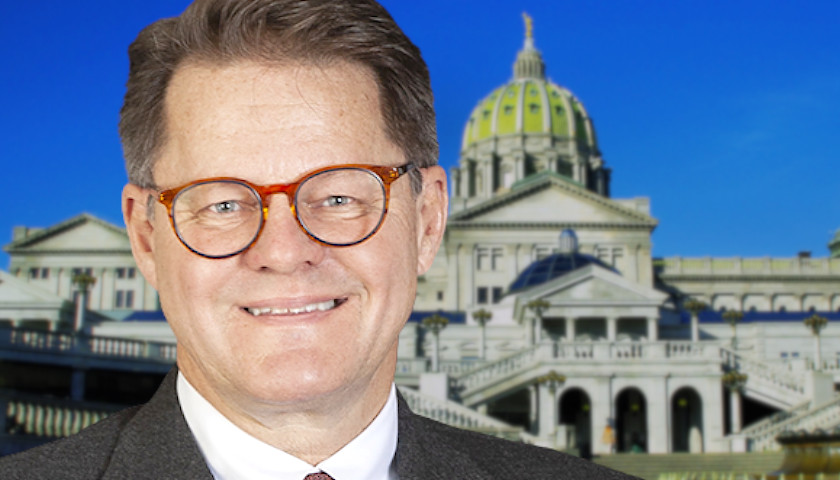 State Representative Tim Twardzik (R-Frackville) this week proposed legislation to lighten the burden of unemployment compensation (UC) on businesses that have seen major rate increases since COVID-19 hit in 2020.

Twardzik indicated his bill will be similar to legislation that State Senator David Argall (R-Mahanoy City) has introduced in his chamber.

“Small businesses have taken significant hits since the start of the pandemic,” Twardzik and Argall each wrote in memoranda asking their colleagues to cosponsor his measure. “I plan to introduce legislation that will offer relief to those businesses that find themselves in this situation due to the emergency declaration.”

The two state lawmakers cited House Republican Policy Committee testimony from constituent Dave Crouse, owner of 3Cs Family Restaurant in Orwigsburg, about his business seeing a UC rate increase from 0.013 percent to 0.062 percent this year. Crouse said he was assured earlier by the commonwealth that lockdowns implemented after the novel coronavirus began spreading would not lead to a rise in his unemployment taxes. Nonetheless, the UC formula in state law led to a determination that “insufficient employment experience” called for a higher rate for the restaurant that has been in operation for nearly a half-century.

“My business was shut down for no fault of my own – zero negligence on my part,” the restaurateur told state legislators last month. “I played by the rules and listened to ‘the science’ which we now know was a lie, yet we seem to let that slide … . I don’t just sit back and take it; it doesn’t fare well with me.

The Twardzik-Argall law would remove additional UC burdens imposed as a result of the COVID lockdowns and would take effect two months after enactment.