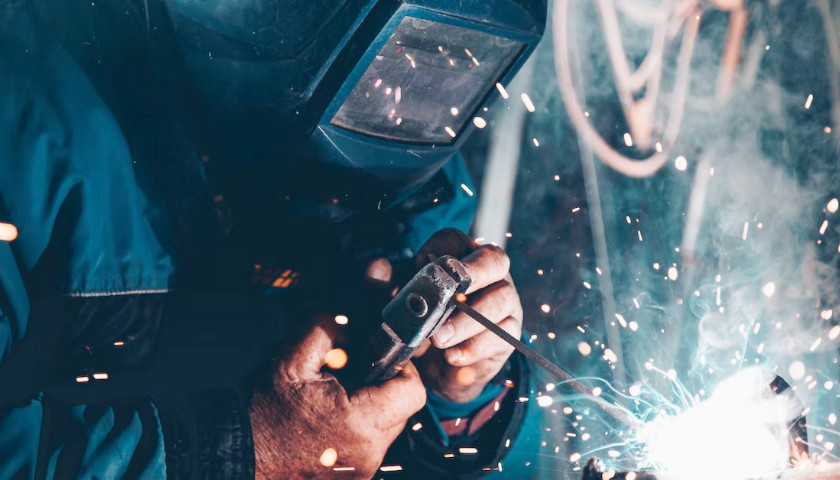 Union bosses and their apologists often grossly understate, or forget about altogether, regional cost-of-living differences when they are debating living standards in Right to Work states versus in forced-unionism states.

Downplaying or ignoring this key issue makes it easier to hide the economically disastrous effects of compulsory unionism. But no matter how vociferously Big Labor tries to insist that corralling workers into monopolistic unions somehow makes them more prosperous, there is one unimpeachable fact that union spokesmen have extraordinary difficulty explaining away:

When they have a choice, working-age people prefer not to live in forced-unionism states.

Age-grouped state population data for 2020 and 2021 released by the U.S. Census Bureau in June 2022 show an acceleration of a long-term trend of massive exodus of breadwinners and their families out of the 23 states that have yet to adopt and implement a Right to Work law. Such laws bar the termination of an employee for refusal to bankroll a union they don’t want.

Nationwide, the peak-earning year population was actually a little higher in 2021 than in 2020, thanks to the growing presence of the “echo boom” generation of Americans in this age bracket. In the 27 Right to Work states as a group, the number of people in their peak-earning years grew by nearly 250,000.

The trend of “foot voting” against forced unionism by people who have families to support was already strong between 2010 and 2020.

Since the beginning of 2012, five states have switched from forced-unionism to Right to Work. Among the 45 states that haven’t recently changed their Right to Work status, the 10 states experiencing the most severe peak-earning-year losses in percentage terms between 2010 and 2020 are all forced-unionism.

Meanwhile, the four top-ranking states (Utah, Idaho, Texas, and Nevada) for peak-earning-year population growth are all Right to Work.

Had the peak-earning-year population trend in the 23 remaining forced-dues states been the same as the national average between 2010 and 2020, forced-dues states would have had roughly a million more residents in their peak-earning years as of 2020. If the latest trend continues, these states are poised to lose another net two million breadwinners to out-migration to Right to Work states from 2020-30.

Why are breadwinners, along with their families, fleeing forced-dues states in droves? The obvious and correct explanation is that more and more working men and women are figuring out that they cannot provide as well for their families in such states as they can in Right to Work states, which have generally higher real incomes as well as faster job growth. An analysis I conducted in 2020 of Census Bureau data showed that the mean cost of living-adjusted, after-tax household income in Right to Work states in 2019 was $64,572, roughly $4,300 higher than the forced-dues state average.

Such findings should surprise no one who is familiar with the data revealing where America’s breadwinners prefer to live and work. It defies common sense to claim that people who get the vast majority of their income from their jobs would lopsidedly favor living in states where they are worse off over states where they are better off.

Yet that is effectively what Big Labor propagandists claim, over and over again.

The fact is, as George Mason University law professor Ilya Somin explained in his 2020 book Free to Move, “foot voters have strong incentives to acquire relevant information and use it wisely.” People choosing where to live know that their decisions “have real consequences,” and therefore they generally don’t act without first considering all the key facts.

Federal and state policymakers should trust “foot voters” to know what’s best for themselves and their families. “Foot voters” are telling us, overwhelmingly and increasingly, that they are better off in Right to Work than in forced-unionism states.

Stan Greer is a senior research associate at the National Institute for Labor Relations Research.