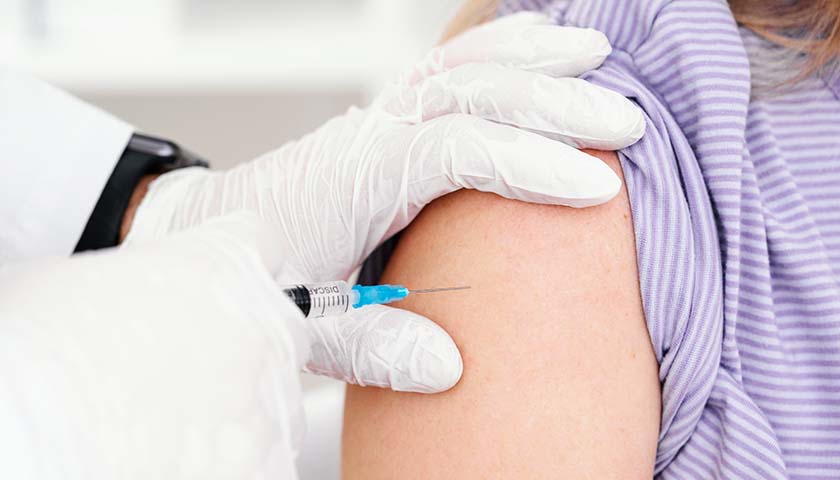 Arizona Attorney General Mark Brnovich (R) announced Tuesday that he had filed a civil rights lawsuit against the City of Tucson over its mandatory COVID-19 vaccine directive.

“Tucson dictated a widespread vaccine mandate without regard to its impact on the liberties and civil rights of its employees,” Brnovich said. “Many of those affected are first responders, and it’s our turn to be there for them. The city’s misguided vaccine mandate is an ugly example of government overreach that we must vigorously oppose.”

In June 2021, Arizona Governor Doug Ducey (R) signed Senate Bill (SB) 1824 into law, prohibiting government entities from requiring people to be vaccinated against COVID-19. However, before the bill’s implementation in September, Tucson crafted its mandate.

In August, the Tucson City Council and Mayor Regina Romero approved Administrative Directive 2.03-7, which stated that 750 of the city’s employees must have at least their first COVID-19 vaccine by August 20. The deadline came, and the contingent was not met; thus, employees had until August 24 to provide either proof of vaccination or acceptable exemption forms. Available exemptions to the mandate included a disability, medical conditions, and sincerely held religious beliefs.

In his complaint, Brnovich alleged that at least 377 employees requested medical exemptions, and 352 requested religious-based accommodations, most of which were first responders. Employees who failed to comply with the directive were subject to disciplinary action, including 40 hours of unpaid suspension.

However, on October 27, the city amended its directive, giving employees until November 23 to submit accommodation applications. Yet, the complaint alleged that the city upheld penalties for employees who missed the original deadline despite the amendment.

Moreover, employees who complied with the mandate received “benefits and privileges” denied to those exempt from the vaccine. Brnovich outlined an eight-hour “floating holiday,” and additional “pandemic leave” available to employees who were fully or partially vaccinated before the deadline. The city admitted that these were “incentives” provided to employees who received the vaccine. The complaint argued that these were “coercive actions that punished employees” who could not comply with the city’s directive based on religious beliefs or disability.

Furthermore, employees with approved exemptions had to take regular COVID-19 tests at their own expense or apply to participate in a medical study at the University of Arizona to receive free testing.

Brnovich ended the complaint by requesting the court order the city to provide its exempt employees with back and front pay, implement policies that provide equal opportunities for religious and disabled workers, and provide city council members with additional workplace discrimination training.

As reported by The Arizona Sun Times, Brnovich has previously fought against unlawful vaccine mandates. He joined a coalition Monday supporting Navy SEALs seeking exemption from a vaccine mandate based on religious beliefs.