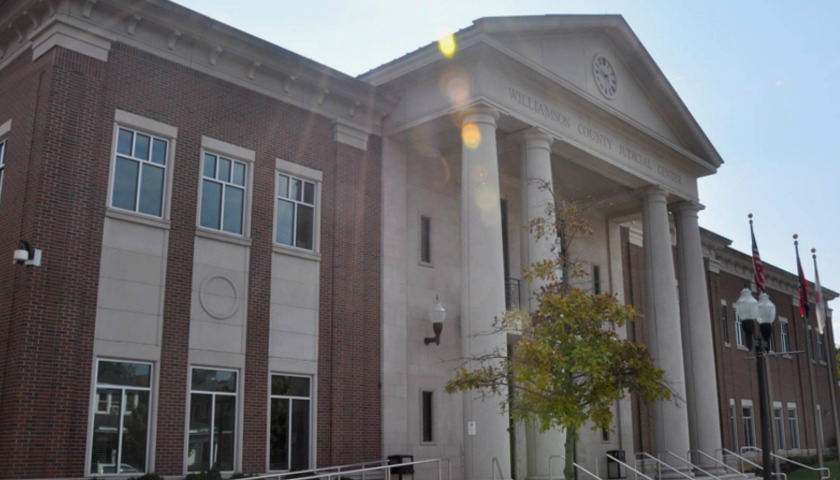 The Williamson County GOP announced Tuesday that it would be holding a special nomination convention for District 7 County Commissioner.

The convention will take place on September 13 at 6:00 p.m. at the Cool Springs Marriott Convention Center at 700 Cool Springs Blvd. Franklin, Tennessee 37067.

According to the emailed statement, “In order to qualify for consideration, the candidate must live in the Williamson County District 7 and have voted in three of the last four Republican Primaries. Anyone who meets this requirement must contact [email protected] by noon Tuesday, September 6 for consideration.”

The email additionally asks persons seeking to “secure your attendance and ability to vote at the WCRP Nomination Convention” to register at the following link by midnight on September 6.

To qualify to vote at the convention, an individual must satisfy three criteria.

Individuals must be current registered voter residing in District 7, Williamson County, an active member of the Republican Party as defined by either monetary contributions or volunteering of time, and must have voted in three of the last four statewide Republican primary elections.

Those requirements make an individual a “bona fide Republican.”

Candidates seeking the nomination will be allowed to give a speech. After the speeches, convention voters will cast their ballots.

After votes are counted and tallied, the candidate with a simple majority vote will be announced as the District 7 Commission Republican nominee.