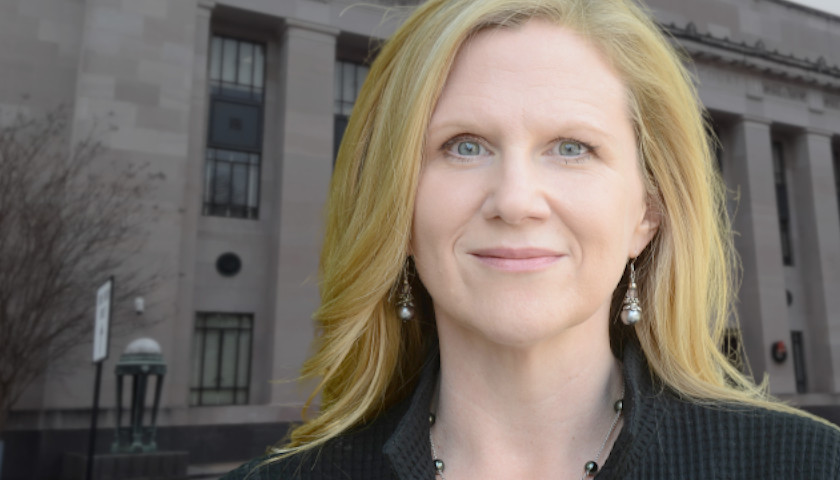 The Tennessee Supreme Court announced Monday that it appointed a new reporter to the Advisory Commission on the Rules of Practice and Procedure, Lynn Zehrt, who is currently a professor at Belmont University College of Law.

Former Reporter to the Advisory Commission on the Rules of Practice and Procedure Jeffrey Usman was recently appointed by Governor Bill Lee to the Court of Appeals.

“The Supreme Court is very grateful for the valuable contributions made by Mr. Usman during his time as Reporter and appreciates Professor Zehrt accepting the Court’s invitation to serve as the new Reporter,” said Justice Sharon Lee, Supreme Court liaison to the Rules Commission.

“While at Bradley, she practiced primarily in the employment and appellate litigation area. She also demonstrated her commitment to perform pro bono work by representing for numerous years the Downtown Rescue Mission of Huntsville and the Community Action Agency of North Alabama. She is a member of the Alabama and District of Columbia bars,” the court said.

The Advisory Commission on the Rules of Practice and Procedure makes recommendations as to court rules on practice and procedure and meets periodically. The Tennessee Supreme Court appoints the commission members.