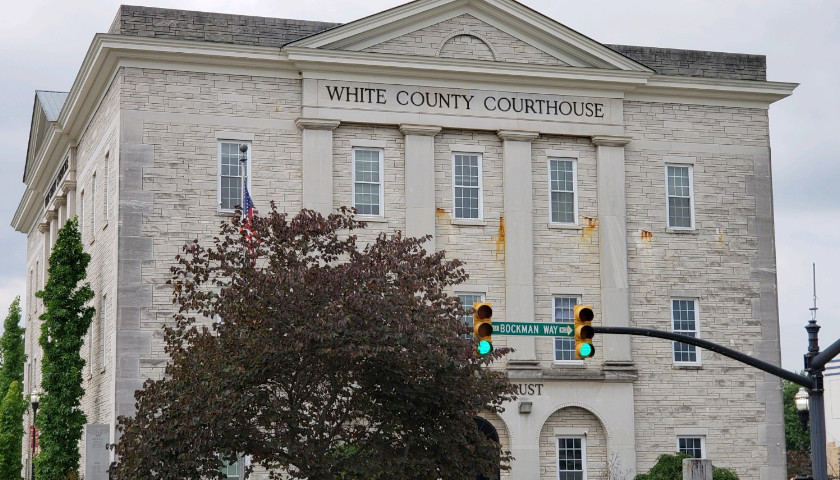 The Tennessee Comptroller of the Treasury said Thursday that a “former White County Chief Deputy Clerk stole more than $12,000.”

“An investigation by the Tennessee Comptroller’s Office has resulted in the indictment of Laura Gardner, the former Chief Deputy Clerk in the White County Clerk’s office. The office’s daily operations include registering vehicles, issuing vehicle tags and titles, renewing vehicle tags, and collecting vehicle sales tax,” the agency said in the statement.

“The White County Clerk must routinely review the office’s accounting software logs to be sure that all deletions and changes are appropriate,” said Comptroller Jason Mumpower. “By not questioning this activity, the former chief deputy clerk was able to divert funds from 2014 through 2019 without detection.”

“Investigators subsequently determined that Gardner stole at least $12,312.60 by improperly deleting 64 transactions from the clerk office’s accounting software. These deletions gave the false impression that the money was never collected by the clerk’s office,” said the comptroller’s office.

“By voiding the cash and check transactions, Gardner was able to remove money from the office’s daily collections and use it for her personal expenses. In a statement given to investigators, Gardner admitted to her scheme,” it said.

The agency additionally detailed how her activities resulted in motor vehicle tag and registration renewals not being reported over to the Tennessee Department of Revenue.

“By deleting transactions from the office’s accounting software, vehicle tag and registration renewals were never reported to the Tennessee Department of Revenue. This potentially exposed affected motorists to vehicle registration violations,” it said.

The White County Clerk terminated Gardner’s employment on June 21, 2019, when her activities were discovered.

“Based upon this investigation, in August 2022, the White County Grand Jury indicted Laura Ann Gardner on one count of theft over $10,000, and one count of violation of the computer act,” added the agency.

The Tennessee Comptroller of the Treasury encourages the public to report suspicious activity.

“If you suspect fraud, waste, or abuse of public money in Tennessee, call the comptroller’s toll-free hotline at 800.232.5454, or file a report online at: tncot.cc/fraud. Follow us on Twitter @TNCOT and Instagram @tncot,” the agency said.