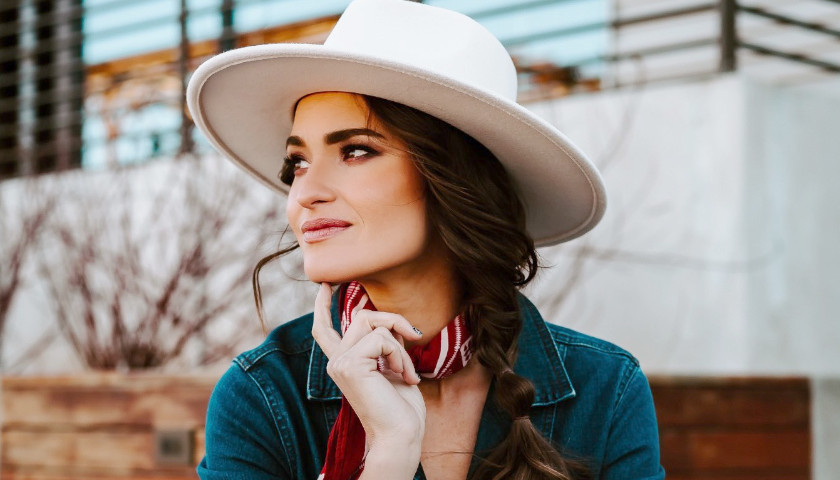 From the time she began writing poems in her childhood, on to teaching herself how to play a dusty old piano and guitar, Bri Bagwell has followed a singular path toward music.

She began playing in the bars with her older twin brothers, who were 21 when she was just 14.

“I got that honky-tonk education pretty early,” she recalls.

Bagwell continues, “Our first gig was on Thursday nights until two in the morning, and I would be up at volleyball practice at 7 a.m. on Friday morning. I’m used to no sleep and grungy bars.”

And though her talented brothers are businessmen who no longer play locally, the songstress still enjoys jamming with them when they get together at Christmas and on other special occasions.

Their mother told them, “You could have been the next Band Perry” to which Bagwell replied, “We would have killed each other.”

After high school, Bagwell attended the University of Texas in Austin, jumping at the chance to live in ‘The Live Music Capital of the World.’ In college, she began teaching herself guitar, having picked up chords from watching her brother play. Her cousin Bleu Mortenson played steel guitar for years for such artists as Lyle Lovett and Kenny Chesney, and when she told him she wanted to play guitar, he mailed one to her dorm.

She got her first solo gig at Mother Egan’s Irish Pub in Austin when she was in college.

In 2012, Bagwell got a publishing deal with Sony/ATV, which resulted in her to move to Nashville temporarily. But she would fly back to Texas every weekend to play with her band.

“I did 40 round-trip flights in one year, which was insane. I was spreading myself really thin,” she recounts.

“I loved Nashville. I thought everyone would be mean and unwelcoming, and that couldn’t be further from the truth. Everyone there is incredibly kind and welcoming,” she confirms.

However, she lost her publishing deal in 2015 and happily moved back to Texas full-time.

From all the reviews I’ve read, I can tell that Bri Bagwell is truly one of Texas’ favorite country music daughters. 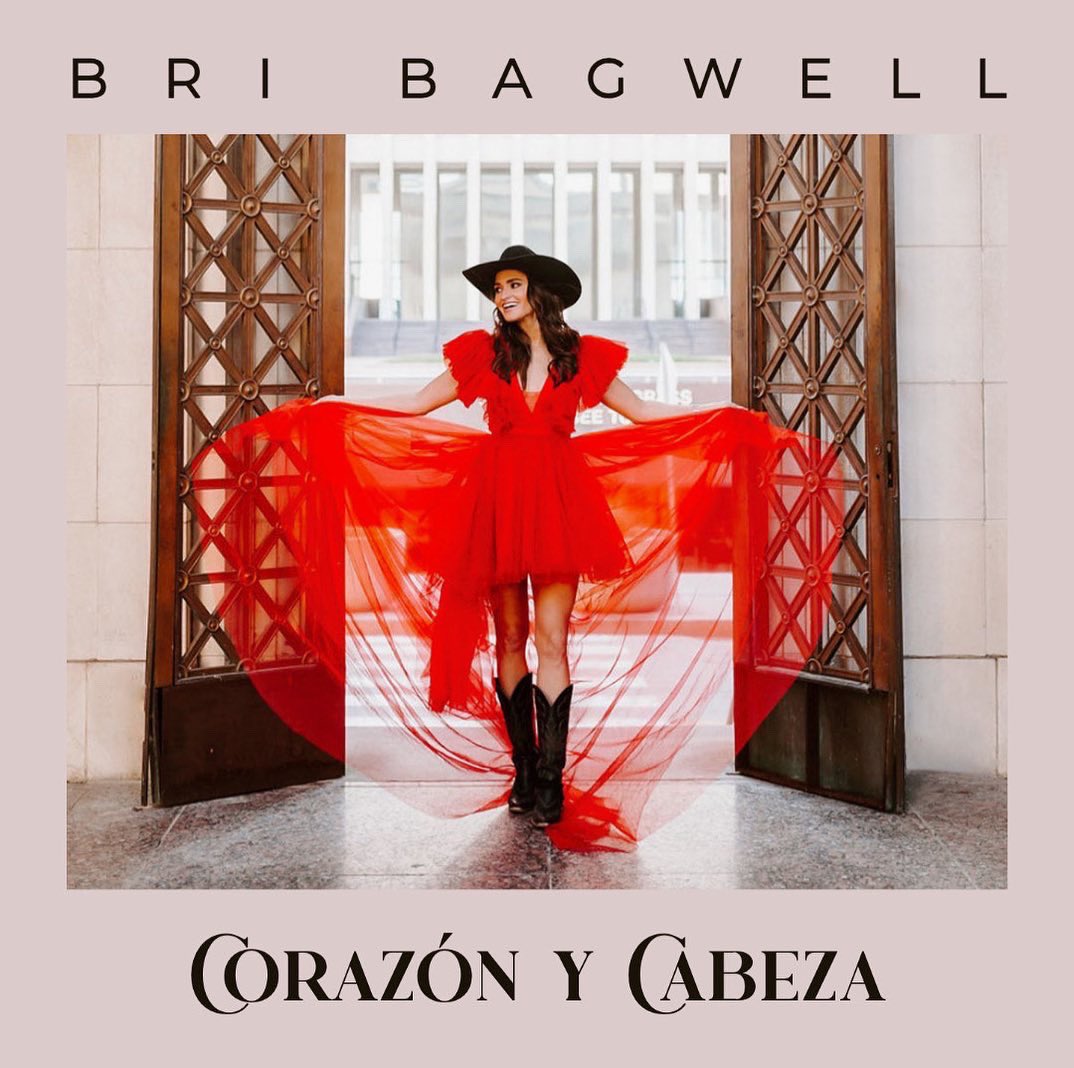 Bagwell has seen her audience grow and diversify as she has progressed through the musical landscape. She released her first full-length album, Banned from Santa Fe, in 2011, and a self-titled EP in 2013. When a Heart Breaks was released in 2015, garnering her the accolades of Texas Regional Radio & Music Awards Female Vocalist of the Year, and her single “My Boots” hit #1 on the Texas Radio Charts. She was the only female artist to have a number one song the entire year.

Bagwell’s 2018 album, In My Defense, spawned four #1 singles on the Texas Regional Radio Report accompanied by a music video for “As Soon as You” that spent an impressive nine weeks on CMT. Since the 2018 album, she has released a single, “Heroes,” as well as a duet with Kylie Frey, a country/bluegrass remake of the classic Cyndi Lauper song, “Girls Just Wanna Have Fun” that was filmed in Key West.

One of my favorite songs that Bagwell has put out is “If You Were a Cowboy” which was written by her producer. Several of her fans and I think it would be a perfect song for Yellowstone or a similar Western show.

Her duet with the Latin star, La Energía Norteña, “Can’t Take My Eyes Off of You” is her most streamed song to date.

Released today, her new EP Corazón y Cabeza translates to heart and head and is a fitting description of this intimate collection detailing her experiences with love, anger, vulnerability, and hardships.

Bagwell adds, “The title of the album, Corazón y Cabeza, is a line taken from one of my songs. Being born and raised in Las Cruces, New Mexico, I feel the language and Spanish culture in my writing. We chose to highlight that through the song choices and instrumentation on this album. This is the most personal and unique record I’ve ever made, and I’m excited to share it with you.”

The songs from this album were written by Bagwell during the pandemic, mostly by herself. This record highlights her innate songwriting abilities.

She has already released the singles “Free Man” and “Trenches” which are quickly becoming fan favorites. But my pick off the new record is probably “Josefina,” which is a ballad about a Mexican barmaid married to a ruthless gringo. It showcases Bagwell’s sensational storytelling ability as she turns a torrid tale into a stirring song. The flamenco guitar playing is the highlight of the track.

Another favorite of the singer is the heartfelt “Old Together.” She informs, “It’s a song about being afraid something bad is going to happen.” Having a great relationship for the first time in a while is scary for the artist, she confesses, and her vulnerability comes across strongly as she admits she became emotional and nearly cried while recording, as her boyfriend played guitar on the mostly acoustic song.

Since she has been writing poetry since she was a child, Bagwell considers herself a songwriter first and a singer second. Even to this day, she writes songs weekly. She schedules time to make herself write. Being in Nashville for a few years helped her become more intentional about her songwriting. Her diligence and attention to detail are evident in her latest record, Corazón y Cabeza.

In the meantime, the crooner explains, “Texas music has always been my home. I’ll keep playing music here as long they keep booking me and buying tickets.”

I am sorry that Bagwell doesn’t live in Nashville anymore, but I understand why Texas keeps hold of her heart. She is a treasure that they are reluctant to share.