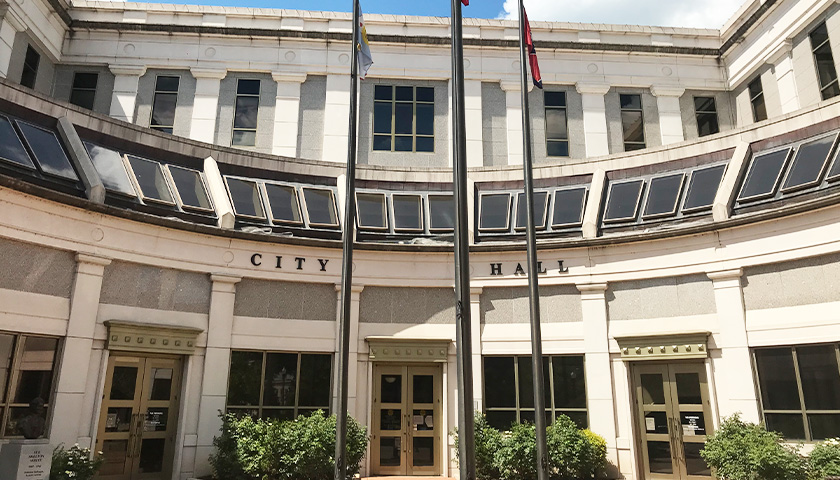 According to a press statement released on Monday from the Tennessee Comptroller of the Treasury’s office, a former Church Hill court clerk stole money from the city.

The statement detailed how Stacy Mayes, the former court clerk for the City of Church Hill in Hawkins County, was indicted after an investigation by the Tennessee Comptroller’s Office.

“The investigation determined that Mayes stole at least $2,941 in cash collections from the city in 2021. In most instances, she concealed her misappropriation by using the same official receipt for multiple transactions. The receipts in her receipt book included a white copy as well as yellow and/or pink carbon copies. Mayes’ scheme involved using the white copy for one transaction and then using the various copies as receipts for different transactions,” said the office in a statement.

“For example, Mayes issued receipt #101954 for two collections: a $3.00 cash copy fee which was deposited into a city bank account (pink copy), and a $150.00 cash traffic citation fee which was misappropriated by Mayes and used for her personal benefit (white copy),” continued the report. “At least two prenumbered receipt books were also missing, which created a high risk that additional collections were misappropriated.”

The report also noted that money was missing from the clerk’s office in city hall. However, more than one person had access to that cash and investigators could not determine who was responsible.

The former court clerk left her job in the court clerk’s office in November 2021. After this investigation, the Hawkins County Grand Jury indicted her on one count of theft over $2,500 in August.

“The investigative report also notes the Church Hill mayor misused city personnel and assets. For example, the mayor and employees used city equipment, the maintenance shop, and city time to work on the mayor’s personal vehicles. The mayor also used the city’s chainsaw and pressure washer, and he obtained weed killer from the city for his personal use,” added the agency.

“This investigative report includes a number of operational, purchasing, and payroll deficiencies,” said Comptroller Jason Mumpower. “The city must take steps to ensure it is retaining adequate documentation for purchases, securing cash, and providing the necessary oversight to ensure policies are followed and city property is safeguarded.”

The full report can be viewed here.