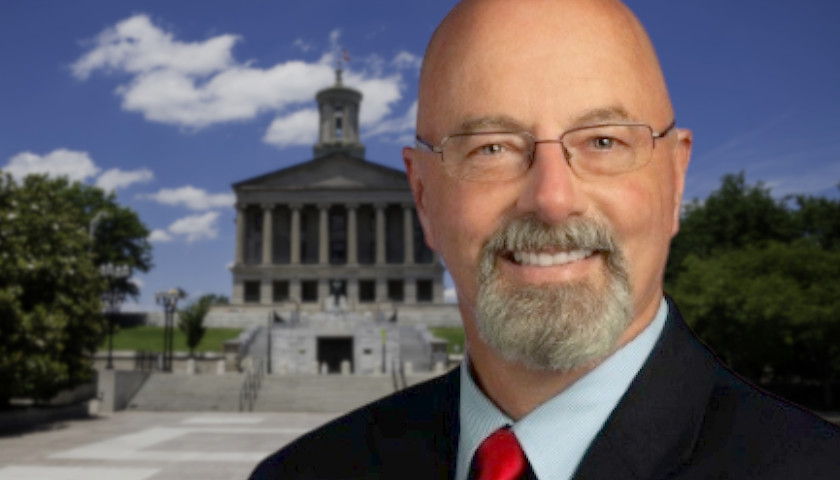 Bell announced in November that he was retiring after over 15 years in the Tennessee General Assembly.

“A lifelong sportsman and small business owner, Bell will bring a wealth of institutional knowledge and personal experience to the TWRA.  Bell, who had previously announced his intent to retire from the Senate, will resign his seat effective August 31. He begins his new role with the TWRA September 1,” the TWRA said in the statement on Wednesday.

“I look forward to working with TWRA,” Bell said. “For as long as I can remember I have been an avid outdoorsman. I am excited for the opportunity to help advance the agency’s efforts to ensure Tennessee’s rich natural resources can be enjoyed for many future generations.”

“His extensive legislative experience and his passion for hunting, fishing, and outdoor recreation will make him a valuable team member. We look forward to working with him to advance critical policy to support the conservation and management of wildlife, fisheries, and Tennessee’s waterways,” he said.

Bell said serving in the General Assembly was “the highest honor” of his life.

“I will always be grateful to the citizens in House District 1 and Senate District 9 for the trust they have put in me to represent them in the legislature,” Bell said.

Lt. Governor and Senate Speaker Randy McNally said he would be missed “terribly” in the State Senate.

Mike will be an outstanding advocate for the TWRA. I look forward to working with him as he excels in this new role,” McNally said.

The state agency highlighted the state senator’s accomplishments during his tenure.

“Bell has been an influential legislator during his tenure in the General Assembly. He has made a significant impact shaping Tennessee’s law around government transparency, Second Amendment rights, and protecting the unborn and victims of crime. Bell has served as Senate Judiciary Chairman since 2019, where he co-sponsored legislation to ensure violent or sexual offenders serve 100% of their court sentence. As part of his work to protect Second Amendment rights, in 2021 Bell carried legislation to ensure Tennesseans can exercise their constitutional right to carry firearms without a permit,” the TWRA said.