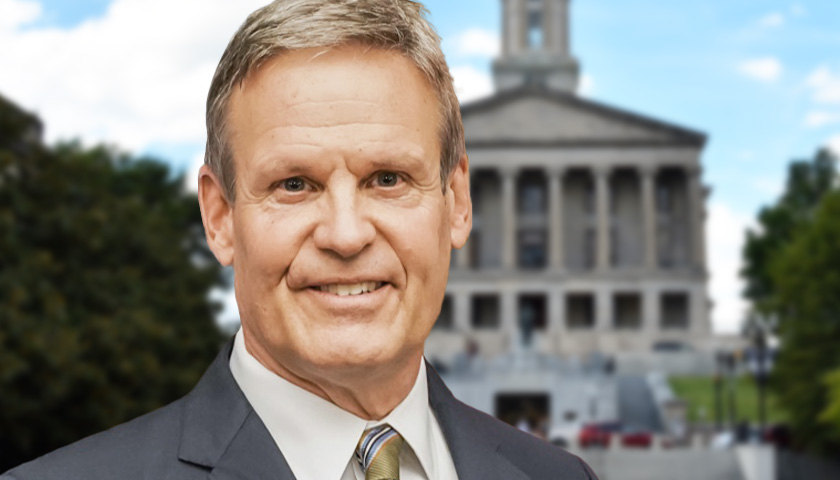 The Tennessee Supreme Court announced last week that Skrmetti will assume the role of Tennessee attorney general and reporter, succeeding outgoing Attorney General Herb Slatery, who did not seek re-appointment to the role.

Arnold is leaving the government to lead communications for Governor Lee’s re-election campaign in addition to starting a strategic communications venture for corporations and causes.

“Jonathan is a brilliant legal mind with vast experience at the state and federal levels, and Tennesseans will be well represented by his service as Attorney General,” Lee said in the statement. “Erin is a dedicated public servant who will lead with integrity and bring significant expertise as Chief Legal Counsel, and I appreciate her continued service to Tennessee.”

According to the statement, Erin Merrick currently serves as Lee’s deputy legal counsel, a role she has held since 2019. Previously, Merrick was an assistant attorney general in the Tennessee Attorney General’s Office, where she practiced state and federal civil litigation before both trial and appellate courts. Merrick earned her bachelor’s degree at American University and holds a master’s degree in economics and Juris Doctor from Vanderbilt University.

“Laine’s leadership and insight as Communications Director and Senior Advisor have played an invaluable role in my administration. I commend her work to ensure key priorities and accomplishments were communicated effectively, and Maria and I treasure her friendship,” Lee continued in the statement. “Casey has been an integral member of our team, and I have full confidence that her extensive communications experience will continue to serve Tennesseans well.”