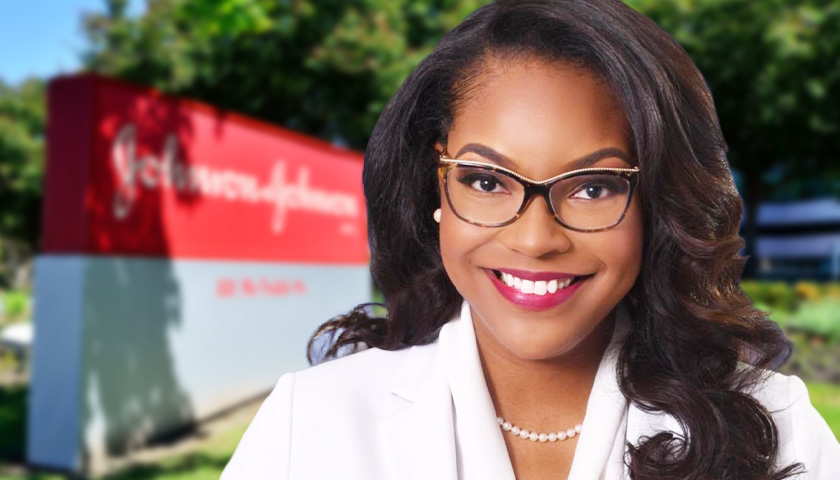 Ohio Congressional District 13 Democrat nominee Emilia Sykes has criticized Republicans for voting against capping costs for life-saving drugs and has promised to fight to lower drug costs but has taken over $12,000 from pharmaceutical companies that have raised the prices of life-saving drugs, including during the COVID-19 pandemic.

On August 3, 2022, Emilia Sykes tweeted that as an elected official, she “will fight to lower the cost of prescription drugs.”

On August 4, 2022, Sykes tweeted that “healthcare is far too expensive,” and that “all northeast Ohioans deserve access to quality, affordable healthcare and prescription drugs that won’t break the bank.”

On July 25, 2022, Sykes attempted to shame Republicans for voting against capping the cost of “life-saving insulin,” and said that she wants “to fight for lower cost prescription care for NE Ohio.”

However, Sykes has taken over $12,000 from pharmaceutical companies and the PACs of their employees, which have raised the price of life-saving drugs, including during the COVID-19 pandemic.

As of February 2022, as a candidate for the Ohio House of Representatives, Sykes has taken over $12,000 from pharmaceutical companies – and in some cases, from the employee PACs of those companies – responsible for raising the price of drugs.

Sykes has taken $1,500.00 from Amgen PAC. Amgen has routinely raised the prices of its drugs, including a total increase of 457 percent for immunology drug Enbrel. As a result of price hikes, the cost of Enbrel as of October 2020 was $72,240 annually.

Sykes has also taken $1,250.00 from Johnson & Johnson. In January 2019, “Johnson & Johnson raised U.S. prices on around two dozen prescription drugs,” including a cancer drug and a blood thinner.

Sykes has additionally taken $2,450.00 from Merck PAC and the PAC of its employees, Merck Employees PAC. In January 2020, Merck & Co raised the prices of nearly 15 drugs. In 2021, Merck “raised prices on a slew of its vaccines, sending prices up 11% year-over-year.”

Sykes has taken $2,000.00 from Novartis PAC. Novartis raised the price of cancer drug Gleevec 22 times since the drug launched in 2003.

During the COVID-19 pandemic, Novartis raised the price of “injections used to treat inflammation from plaque psoriasis” by 9 percent.

Sykes has taken $2,300.00 from Pfizer PAC as well. Pfizer, along with other drug companies, announced plans to raise the price of over 300 drugs, despite the COVID-19 pandemic.

In 2020, Pfizer, along with other drug companies, “started the year by raising list prices on more than 400 branded medicines by an average of 5.1 percent.”