Ohio Police to Get $5 Million for Body Cameras 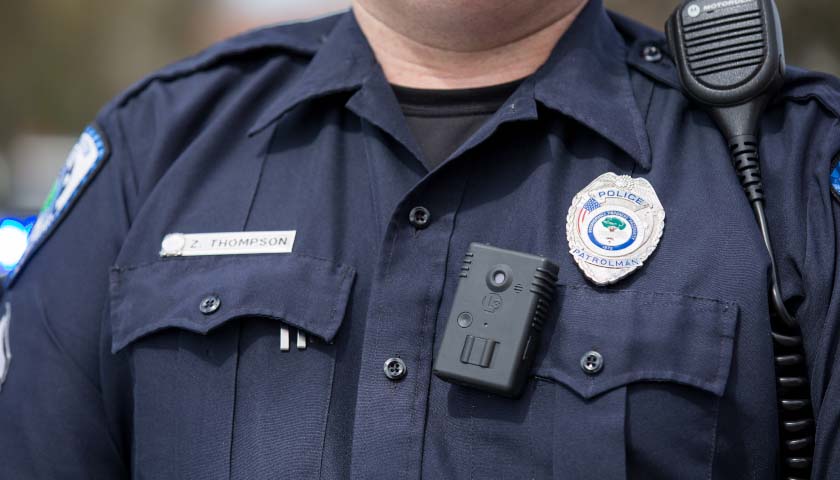 Ohio police agencies will soon be eligible to receive $5 million in new funding for body cameras and related equipment, according to Governor Mike DeWine (R).

Many law-enforcement organizations in the Buckeye State have wanted to equip their officers with video recorders but costs have reportedly proved prohibitive for many localities. This led DeWine to launch the Ohio Body-Worn Camera Grant Program which awarded its first $4.7 million in January.

Across the state, 109 agencies received allotments; 49 of those used the money to buy their first body cameras and the other 60 spent the funds to improve their video-recording technology. With the new round of funding, for which departments must apply by Sept. 8, the governor said the state comes closer to universal access to cameras among the state’s police departments.

“Law enforcement agencies are increasingly using body-worn cameras to serve a multitude of functions, but for some agencies, the price tag is simply far too expensive,” DeWine said in a statement. “Our goal is to help as many local agencies as possible with the costs to improve current body-worn camera technology or launch new programs.”

Police advocates and critics alike have largely welcomed the growing utilization of these devices. Last week Cleveland City Council’s Safety Committee advanced a bill to require city officials to publicize body camera footage of any police use of deadly force within one week of officers using such force. The city has required its police to wear body cameras since 2015.

In addition to the body camera funds, Ohio’s executive branch announced funding for a number of other state and local law-enforcement initiatives, most significantly a $1.2-million program to prevent juvenile parolees from dodging the supervision of the Ohio Department of Youth Services (DYS). The allocation will pay for a new Community Intervention and Intelligence Unit to track down and re-engage underage absconders.

Other localities benefiting from the latest round of the Ohio Violent Crime Reduction Grant Program include the counties of Mercer, Clark, Trumbull and Summit as well as the municipalities of Bellefontaine, Cincinnati, East Liverpool, Grandview Heights, Madison Township, Maple Heights, Owensville, Perkins Township, Perry Township, Salem, and Wadsworth.

“Law enforcement agencies have created innovative and strategic initiatives to prevent and disrupt crime across the state,” DeWine said. “Each agency’s needs may be slightly different, but they share a common goal of creating safer communities, and my office is proud to support them.”