Mortgage Applications See Increase for First Time in over a Month 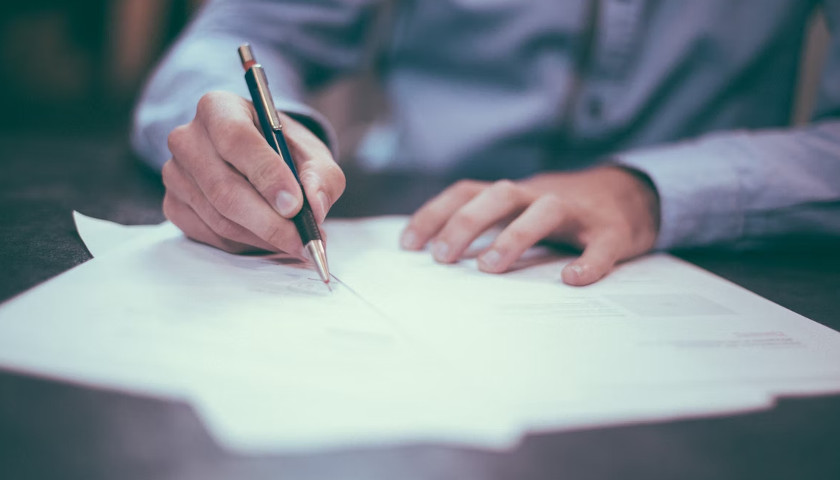 Mortgage applications increased for the first time in over a month after a decrease in mortgage rates last week.

According to a weekly survey by the Mortgage Bankers Association, mortgage applications increased by 1.2% from last week, the first increase seen in five weeks.

This increase comes a week after the Federal Reserve announced another 0.75% interest rate hike.

“Mortgage rates declined last week following another announcement of tighter monetary policy from the Federal Reserve, with the likelihood of more rate hikes to come,” said Joel Kan, MBA’s Associate Vice President of Economic and Industry Forecasting. “Treasury yields dropped as a result, as investors continue to expect a weaker macroeconomic environment in the coming months.”

This announcement comes after The Bureau of Economic Analysis reported last week that the U.S. Gross Domestic Product fell for a second consecutive quarter, a general indicator of an economy in recession.

The average contract interest rate for 15-year fixed-rate mortgages decreased 0.21 percentage points to 4.74%, alongside a dramatic decrease in the 30-year-fixed-rate.

As a result, the refinance index rose from last week, increasing by 2%, but is still 82% lower than the same week one year ago.

“The drop in rates led to increases in both refinance and purchase applications, but compared to a year ago, activity is still depressed,” Kan said. “Lower mortgage rates, combined with signs of more inventory coming to the market, could lead to a rebound in purchase activity.”

Richie Malouf is an intern reporter at The Center Square. He is a senior at Pepperdine University, double-majoring in Economics and Political Science, and plans to continue his work as a reporter throughout law school.