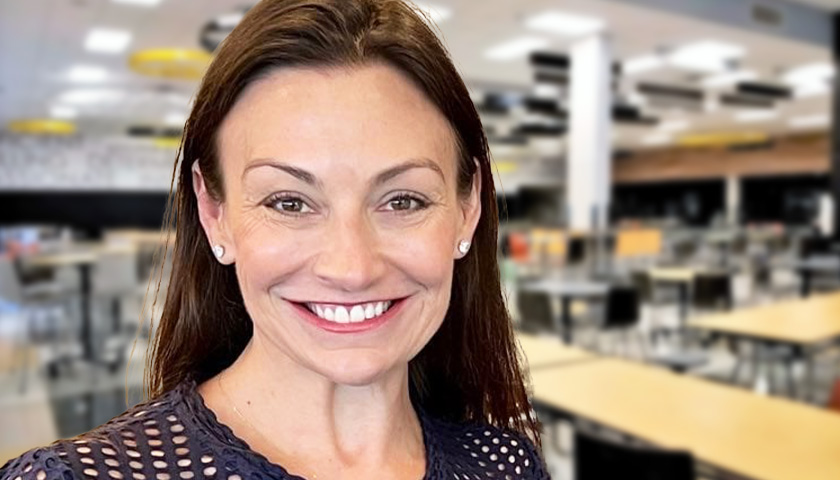 The Biden Administration is preparing to engage in political persecution against a Christian school in Florida that will not accept the administration’s new pro-LGBTQ mandates, even though the school has already qualified for a religious exemption.

According to the Washington Free Beacon, the school, Grant Park Christian Academy in Tampa, is being represented by the Alliance Defending Freedom (ADF). The school is filing a lawsuit against the Biden Administration and Florida’s Agriculture Commissioner Nikki Fried, who is enforcing the federal mandate dictating that schools must accept pro-LGBT policies, or else lose lunch funding.

“For five years, this Christian school has received funding to provide nutritious meals to dozens of low-income children in the community,” said ADF legal counsel Erica Steinmiller-Perdomo. “Commissioner Fried and the Biden administration are trying to rewrite the law and ignore the exemption in an attempt to force this school to choose between violating its religious beliefs or providing lunches to children.”

The federal mandate comes as a result of the Biden White House recently announcing its own “reinterpretation” of federal Title IX guidelines, in which the meaning of “sex” has been changed to include so-called “gender identity.” As a result, the Administration now considers civil rights in education to include alleged “transgender” rights. Among other requirements, schools must now allow students to use whichever restrooms and gender-separated facilities they prefer, such as locker rooms.

Grant Park subsequently refused to make changes to its policies to accommodate “gender identity,” leading to the threats by the administration to remove funding for its daily two meals and snacks for all 56 students in the coming Fall semester. If the school’s application for the lunch funding is not approved by August 10th, they will not be reimbursed for the cost of the food.