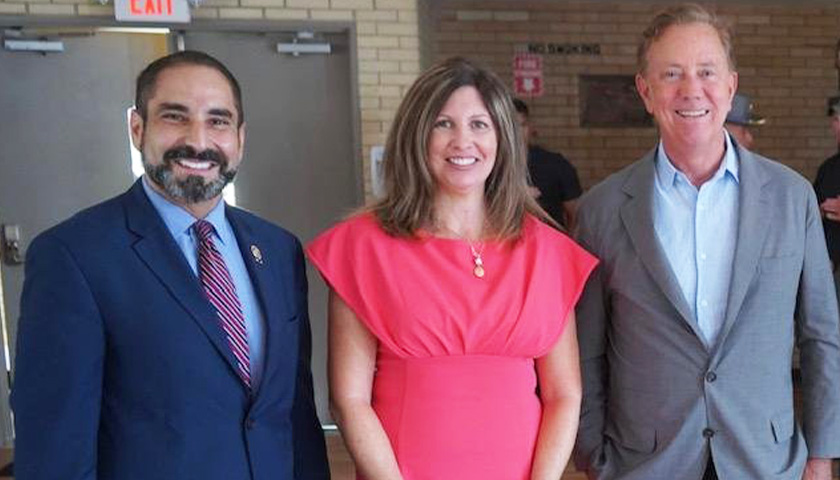 Gov. Ned Lamont announced Thursday the state will be performing $5.1 million in infrastructure upgrades to the Department of Veterans Affairs facility in Hartford. The funding was approved at last week’s State Bond Commission meeting.

“We need to do everything we can to improve education, health, housing, and employment opportunities for veterans,” Lamont, who serves as chairman of the State Bond Commission, said in the release. “The campus in Rocky Hill has been supporting residential and nursing services to our state’s veterans since 1940, and it is incumbent upon us to ensure that these facilities remain in good repair so that our veterans and their families continue to have the support they deserve.

“They served our country with dignity and honor, and these investments demonstrate the state’s ongoing commitment to support veterans and service members.”

According to the release, the bond commission authorized $4.3 million that is earmarked for installing a second boiler for heat and hot water; will cover design and construction costs; and implement an energy management system.

Safety and security upgrades, according to the release, will be addressed with an $801,440 investment that will be combined with a $1.2 million investment from the U.S. Department of Veterans Affairs. The funding will be utilized to install new security gate arms, a new guard gate house, new security cameras, and a campus-wide notification system.

Other upgrades, according to the release, will make improvement to door locks and controls in residential facilities, a panic alert system, and security access systems.

Brent Addleman is an Associate Editor and a veteran journalist with more than 25 years of experience. He has served as editor of newspapers in Pennsylvania and Texas, and has also worked at newspapers in Delaware, Maryland, New York, and Kentucky.
Photo “Gov. Ned Lamont Announced Thursday the State Will be Performing $5.1 Million in Infrastructure Upgrades to the Department of Veterans Affairs Facility in Hartford” by Lisa Marotta, Mayor of Rocky Hill.