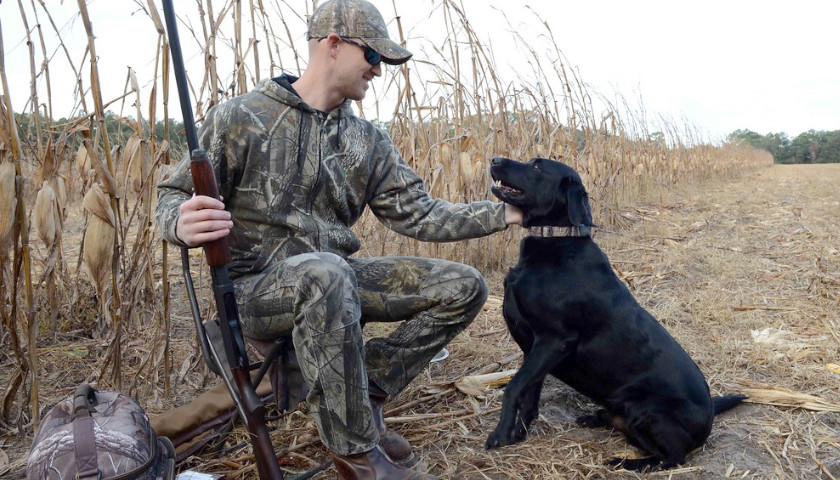 The Tennessee Wildlife Resources Agency (TWRA) recently announced that it is looking for landowners interested in leasing their fields for the upcoming 2022 dove season. Landowners can earn up to $4,000 for providing a dove field for public hunting, TWRA notes in a press release.

Mourning doves are a popular game bird and one of the most widely distributed and abundant birds in North America. More mourning doves are harvested than all other migratory bird species combined in 39 of the continental states. In Tennessee, an estimated 19,500 hunters harvest approximately 324,000 mourning doves each year, TWRA notes.

TWRA began its leased dove field program in the late 1980s, and the program has been very successful in providing quality hunting opportunities for hunters, according to the agency.

This year, the first segment of dove season opens at noon on September 1st, and landowners interested in leasing their fields must allow the land to be available for a minimum of three priority hunt dates in September, according to TWRA. The standard fall leased field is a harvested grain field to which TWRA leases the hunting rights for three priority dates. The hunting access rate paid to landowners for fall leased fields may be up to $75 per acre for 40 acres. Fields that are top sown with wheat are eligible for an additional $25 per acre.

In addition to leased fields, many public dove fields are provided on wildlife management areas in each TWRA region.

Kaitlin Housler is a reporter at The Tennessee Star and The Star News Network.
Photo “Dove Hunting” by Florida Fish and Wildlife. CC BY-ND 2.0.