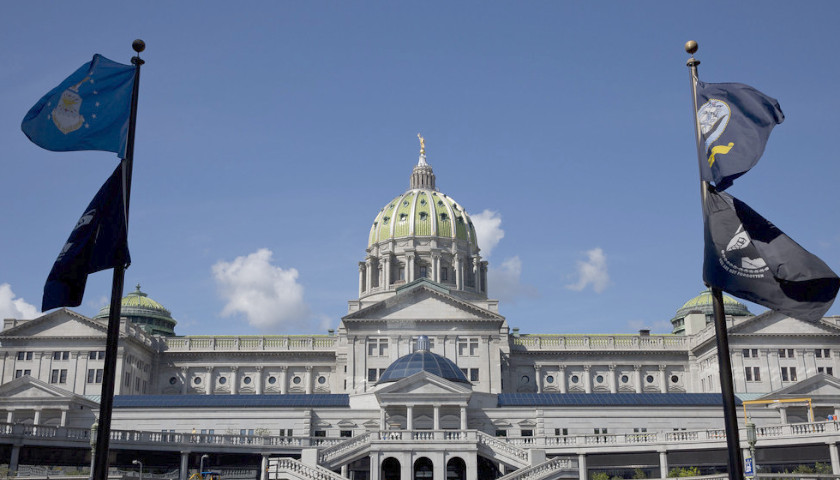 City pension rules and details can make for dull reading, but a recent auditor general’s report shows the costs of a mistake.

A compliance audit of the Waynesburg Borough Police Pension Plan form, in southwest Pennsylvania, that covered 2017-21 noted that an error led to a $75,000 overpayment, which must be repaid to the state with interest.

Waynesburg’s police pension is small: it has only eight active members, one terminated member who is eligible for future benefits, and five retirees receiving benefits.

A previous audit flagged “inconsistent benefit provisions,” the auditor noted, that weren’t authorized by Act 600, a law governing the police pension. The borough then adopted an ordinance to fix those inconsistencies.

However, the latest audit noted that three retirees received pension benefits in excess of Act 600. While those benefits could be paid out according to another pension-related law, Act 205, the costs of those benefits would not be eligible for state aid.

“The impact of the excess benefits on the borough’s state aid allocation for 2020 and 2021 totaled $75,136, which must be returned to the Commonwealth,” the report noted.

Repaying that allocation can cause some trouble as well.

“In addition, the borough used the overpayments of state aid to pay the minimum municipal obligations due to the pension plan; therefore, if the reimbursement to the commonwealth is made from the pension plan, the plan’s MMO will not be fully paid,” the report noted.

“Municipal officials agreed with the finding without exception,” the auditor noted.

Correcting that error has a big impact: the auditor noted that future state aid allocations may be withheld until officials reimburse the commonwealth.

Anthony Hennen is a reporter for The Center Square. Previously, he worked for Philadelphia Weekly and the James G. Martin Center for Academic Renewal. He is managing editor of Expatalachians, a journalism project focused on the Appalachian region.
Photo “Pennsylvania Capitol” by Tom Wolf. CC BY 2.0.