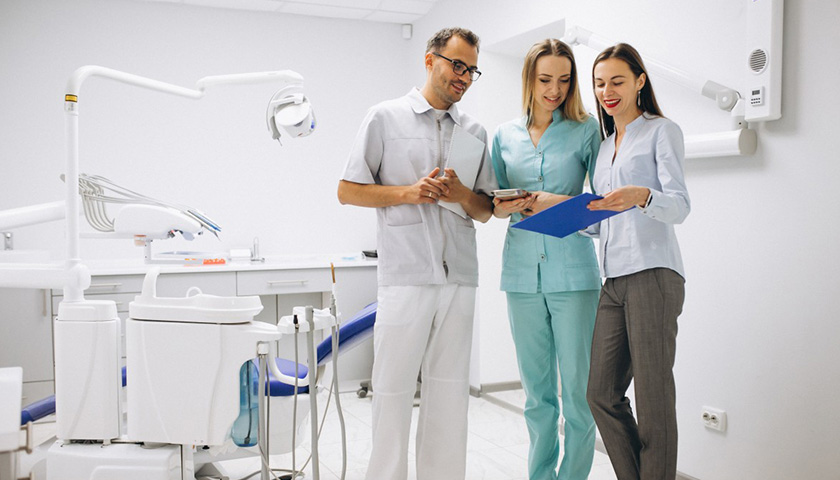 Doctors from across state lines have begun applying to work in Ohio, which entered the Interstate Medical Licensure Compact last year.

The state received 15 applications from doctors in seven states Tuesday, the first day applications were accepted.

“It is so exciting to see Ohioans will soon realize real world benefits from this legislation,” said state Sen. Kristina Roegner, R-Hudson. “Thanks to the hard work of the individuals at the state medical board, Ohio met its target date of August 2nd to begin taking applications for Compact licenses. The first applications from out-of-state doctors to practice in Ohio were submitted on Day 1. It is satisfying to know that this bill is directly benefiting health care professionals and the patients they serve.”

With the addition of Ohio, the Compact includes more than 30 states, the District of Columbia, and the territory of Guam. It is an agreement to streamline the licensing process for physicians who want to practice in multiple states.

Applications came from two doctors in Illinois, as well as doctors in Alabama, Colorado, Georgia, Maryland, Montana and Washington.

Roegner also sponsored a law that involves Ohio in a nursing compact and a bill that would reduce business license red tape.

The House and Senate each passed versions of bills that would adopt universal occupational license recognition in June.

House Bill 203 and Senate Bill 131 each would reform occupational licensing and remove regulations, and they would allow people who hold a license in good standing in their state to receive reciprocity in Ohio.

The House bill received opposition from construction and building groups, as well as the Ohio Funeral Directors Association, which raised concerns about relaxing the state’s requirements and service provided to customers.

Roegner said the bills would promote economic growth throughout the state and give Ohio more skilled workers.

“This bill recognizes that workers licensed in other states do not lose their skill sets when they move to Ohio,” Roegner said. “Arizona and Pennsylvania have already recognized this. It’s time for Ohio to do so as well.”