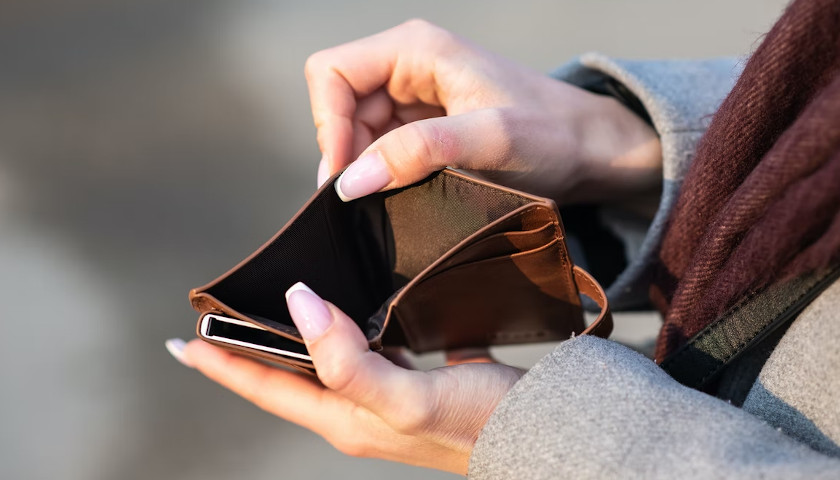 New jobs data shows that a significant number of Americans saw their income shrink last month even as prices continue to rise.

Morning Consult released new economic data showing that the number of Americans reporting lost pay or income rose from 11 to 11.7% in July.

“The U.S. labor market remains strong, but its best days may now be in the rearview mirror,” said John Leer, chief economist at Morning Consult. “With the Fed raising interest rates aggressively to combat high inflation, businesses are slowing hiring and expansion plans, releasing steam from a red-hot labor market.

“Whether that slowdown is swift and severe enough to tip the economy into a recession remains to be seen,” Leer added.

Poorer Americans have been hit hard.

“As of the week ending July 23, 13.9% of adults from households earning less than $50,000 reported losing pay in the previous week, an increase of 1.3 percentage points from a series low at the beginning of June,” Morning Consult said. “Lost pay has also been concentrated in certain sectors, including leisure [and] hospitality and construction.”

The decline in pay is ill-timed as the latest inflation data shows prices continue to rise.

The U.S. Bureau of Labor Statistics’ latest inflation data showed a 9.1% rise in consumer prices, more than anticipated and a sign that price hikes are not slowing down.