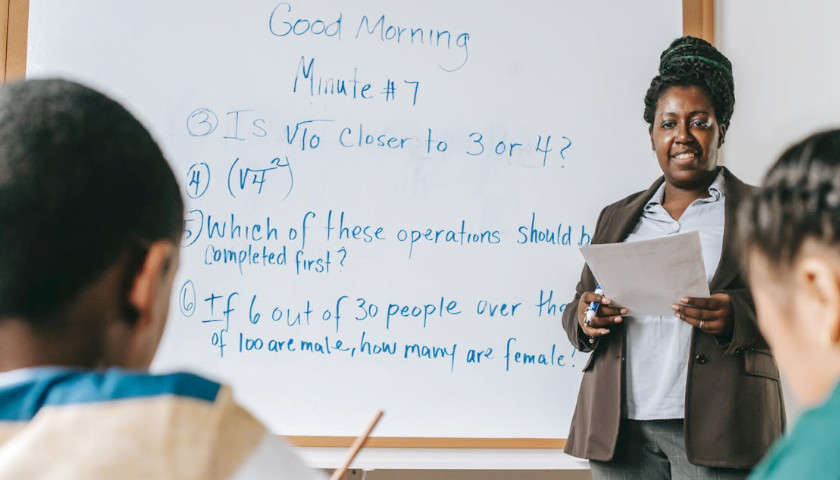 Minneapolis Public Schools (MPS) is planning to spend over $2 million on a new math curriculum that emphasizes “ethnic, racial, and cultural diversity.”

First reported by the Washington Free Beacon, a Minneapolis school board meeting in mid-June included a presentation on the new K-5 math curriculum for the upcoming 2022-23 school year.

The presentation stated that a “steering committee” on the Minneapolis K-12 math curriculum was specifically looking for materials that would “contribute to an understanding of ethnic, racial and cultural diversity representative of the student demographics in MPS” and “cultural and linguistically-responsive materials that differentiate for students of all abilities and backgrounds.”

Data cited in the presentation showed that Minneapolis teachers felt students seemed more “engaged with” and “excited about” the “diversity” math curriculum than other options on the table. The data was collected during a pilot implementation of each curriculum.

Roughly 70% of the teachers surveyed “agreed or strongly agreed” that student engagement and excitement was highest with the “diversity” curriculum, which was unanimously approved by the steering committee for the 2022-23 school year.

Per the Free Beacon, Superintendent Ed Graff said during the meeting that emphasizing diversity in math instruction has been a “shared priority for a number of years.”

According to an MDE document, public school math should “make sense and persevere in mathematical problem-solving experiences that are connected to place, story, cultural practices, language, and perspectives relevant to historical and contemporary Dakota and Anishinaabe communities.”

Only 35% of students in Minneapolis are meeting or exceeding math standards, according to the Minnesota Department of Education.

Evan Stambaugh is a freelance writer who had previously been a sports blogger. He has a BA in theology and an MA in philosophy.