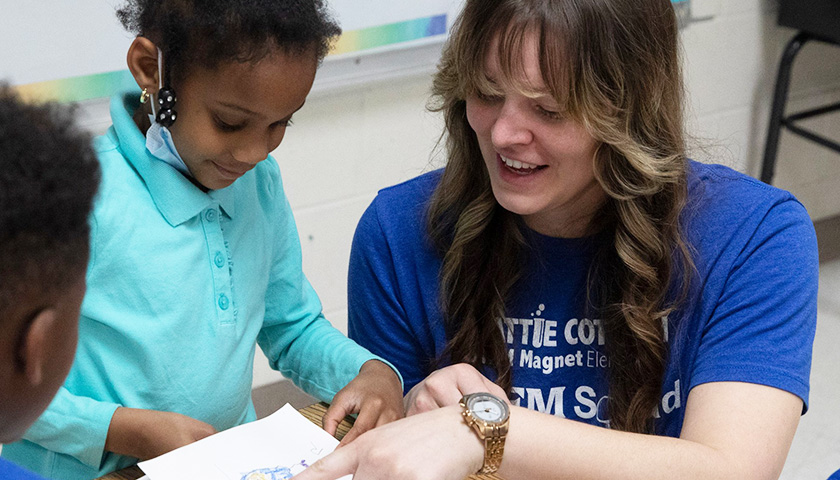 A three-judge panel heard arguments earlier in the day from the American Civil Liberties Union and Southern Poverty Law Center. The two groups had asked the court to deliver an injunction against the pilot program.

“The Plaintiffs have failed to demonstrate that the extraordinary remedy of an injunction is warranted,” the ruling stated. “Specifically, we are unpersuaded that the harm the Plaintiffs believe to be imminent is sufficiently irreparable or certain so as to justify blocking the implementation of a duly enacted statute of this state at this stage of the litigation. Moreover, in light of the complex legal issues in this case, and the uncertain impact on the Plaintiffs, the Court cannot find, based upon this limited record, that the Plaintiffs are likely to succeed on the merits of their claims at this time.

“Although the Plaintiffs concerns at the rushed process, uncertain details of the ESA rollout and apparent lack of compliance with some of the ESA Act provisions are worthy of further consideration, those factors do not provide a basis for the Court to enjoin the implementation of the program.”

The program was only allowed to begin after Tennessee’s Supreme Court ruled in May that the program was constitutional and then ruled in June to deny Metro Nashville’s petition for the court to reconsider its ruling.

According to Stephanie Bergmeyer, a lawyer for the state, students who are accepted into the program in the two counties will receive $7,572 in funding next year and up to a 6% administrative fee amounting to $454 per student can be applied to that funding.

“Today’s ruling is a resounding victory for thousands of families,” said Brian Kelsey, managing attorney for the Liberty Justice Center. “After fighting for over two years to gain access to better education opportunities, Tennessee children in failing school districts will finally be able to attend the school that best fits their needs.”

The counties had argued that the budget hole created by the late implementation would cause irreparable harm for the districts that will never be fixed. School starts Monday, they argued, and operations have begun already.

“Based on those already established budgets, staffing and operational structures are already in place and ready to go for students to arrive in just a few days,” said Metro Nashville Law Associate Director Allison Bussell said. “But the TDOE plans to take millions of dollars, millions of dollars, from Shelby County and Davidson County’s LEAs (local education agencies) to fund private school tuition at $8,684 per ESA, that’s $43 million that MNPS and SCS will lose if the program has full participation.

The group cited a poll from the American Federation for Children that said nationally that 72% of parents are in favor of school choice as opposed to 64% prior to the COVID-19 pandemic.

Jon Styf is an award-winning editor and reporter who has worked in Illinois, Texas, Wisconsin, Florida and Michigan in local newsrooms over the past 20 years, working for Shaw Media, Hearst, The Center Square and several other companies.
Photo “Student Teacher in Scholarship Program” by Metro Nashville Public Schools.