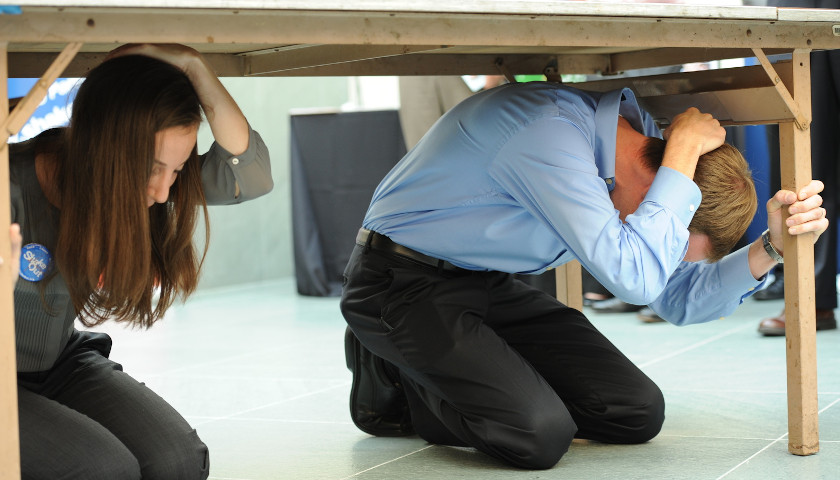 Tennessee’s Department of Safety and Homeland Security says it has launched an application for school safety called SafeTN.

“SafeTN is a secure, open door communications platform where you can send in tips and access useful resources to help keep your school and community safe,” according to the government agency.

“With our anonymous reporting system, students, faculty, parents, and the public can easily and confidentially report their concerns to help prevent violence in our schools and our communities. Tips can be submitted 24/7 through the mobile app from any compatible device,” the department said.

“The Tennessee Department of Safety and Homeland Security will review, assess, and then send all submissions to law enforcement, mental health crisis response teams, and/or school administrators for intervention based on the information received,” according to the release.

Through the app, students and parents can report instances of assault, sexual misconduct, potentially violent threats, and violence itself.

The app is available on both the Apple App Store and the Google Play Store.

The announcement of the new application comes after Gov. Bill Lee (R) signed Executive Order 97, which promised to create the application so parents can “engage and advocate for safe conditions at their child’s school, including how to report suspicious or concerning activity.”

“Parents need to have full confidence that their children are safe at school, and thankfully, Tennessee has built a firm foundation with our practical approach to securing schools, recognizing crisis and providing confidential reporting of any suspicious activity,” Lee said in an early June press release. “This order strengthens accountability and transparency around existing school safety planning and assures Tennessee parents that our efforts to protect students and teachers will continue.”

A mass shooting at an elementary school in Uvalde, Texas, where 21 people were killed including 19 students, prompted the action.

The governor also announced several other school safety measures in June, including the following: